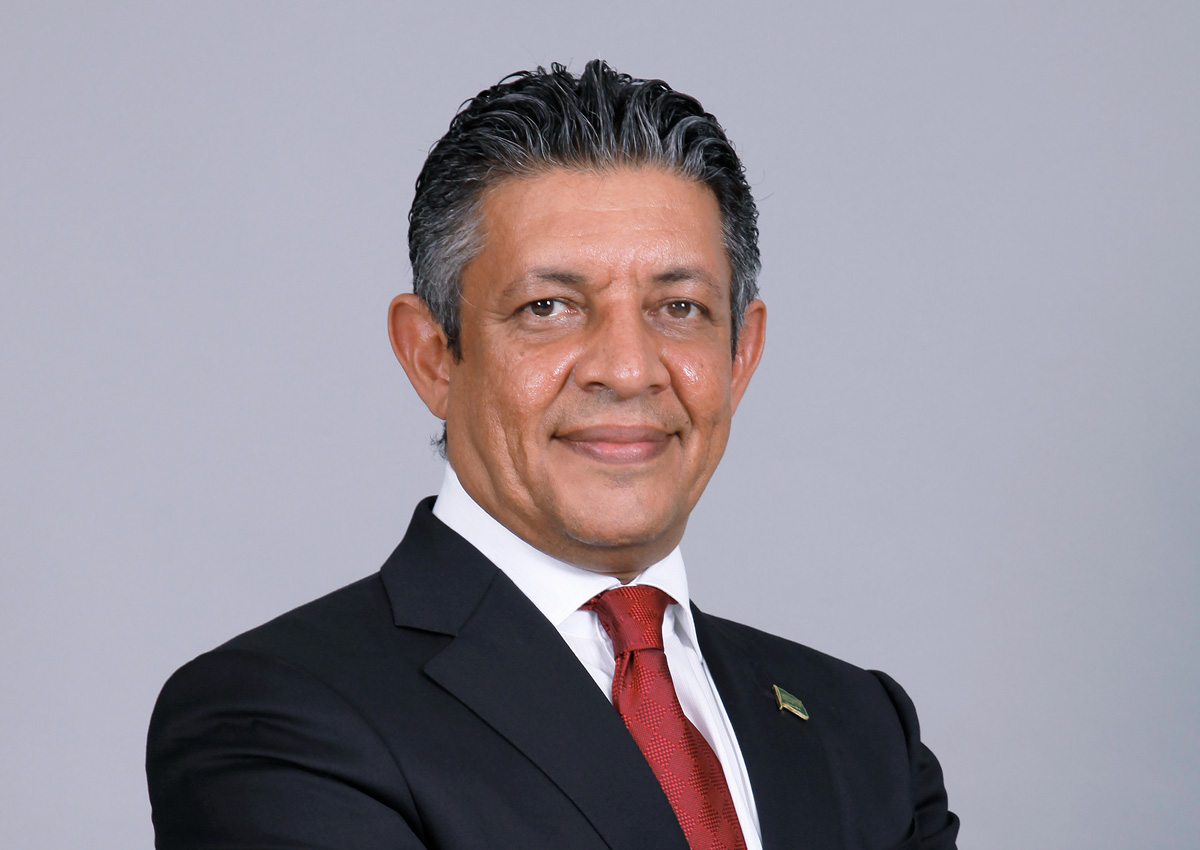 Saudi Arabia has nominated Mohammad al-Tuwaijri to become director-general of the World Trade Organization (WTO) and he is considered a frontrunner for the job. He is among a few key people in Saudi Arabia who handles a large and diverse responsibilities and is a key advisor to the Saudi Crown Prince Mohammed Bin Salman when it comes to finance and Economy.

•Al-Tuwaijri’s experience is unique. He started his career as a fighter pilot for the Saudi Air Force. He then joined the corporate world as a senior banking executive, where he was CEO of HSBC Middle East. Prior to that he had also worked for in J.P Morgan Saudi Arabia and Saudi British Bank.

•Currently Al-Tuwaijri is an advisor to the Saudi Royal Court in a Minister rank. Until earlier this year he was Saudi Arabia’s Minister of Economy and Planning, where among his other responsibilities was supervising the progress of Saudi’s Vision 2030.

• He is one of Saudi’s key policy makers and serves as a director of several key committees including the Saudi Authority for Data and Artificial Intelligence, the Royal Authority for the City of Riyadh Royal Commission for Makkah City and Holy Sites, the National Center for Privatization & PPP, and the National Information Center. He heads the Saudi side of Saudi’s Committees with Spain, Portugal, Brunei, Japan, Korea, Malaysia, and Austria.

Among his other key roles are board member for Saudi Aramco, and member of the Strategic Committee of the Council for Economic and Development Affairs.