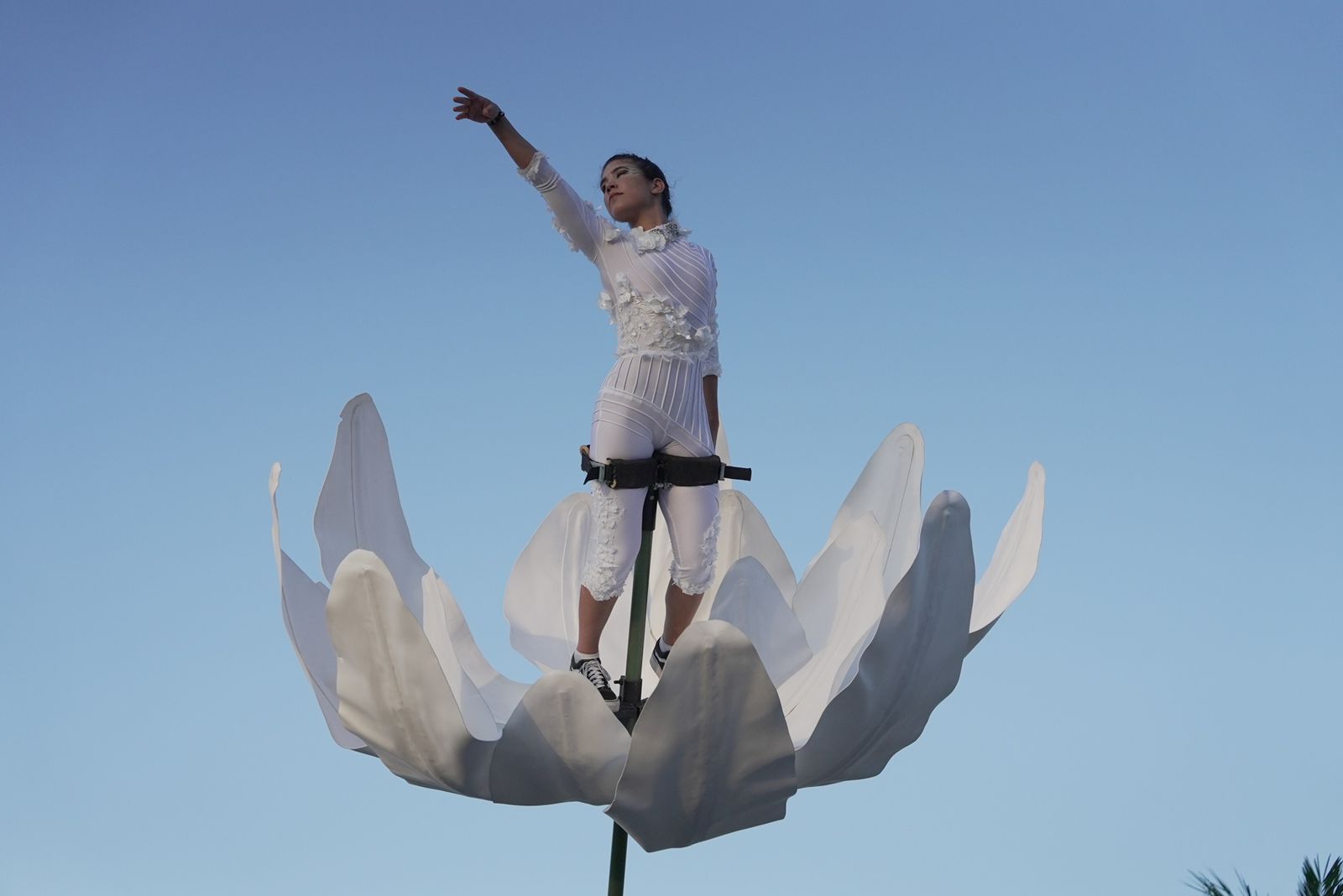 For three days of non-stop excitement, entertainment and joy in Riyadh, the Soundstorm Festival was officially launched in the Benban region, with a large and high attendance of musicians in the Middle East and world stars, where tens of thousands have already attended and it is expected that the number will increase to more than 100,000.

The popularity of “Middle Beast” has increased over the past years, and the “Soundstorm” festival has gained wide fame on the Arab level, since its inception in 2019, to become a major event in the music calendar. This year, 'THE LOUDEST WEEK IN RYADH' returns bigger and better than ever, with an all-star line-up of household names and up-and-coming sensations - from DJ Khaled, David Guetta, Bruno Mars and Amr Diab to Post Malone, Tiesto and DJ Snake. Cosmicat and many others. 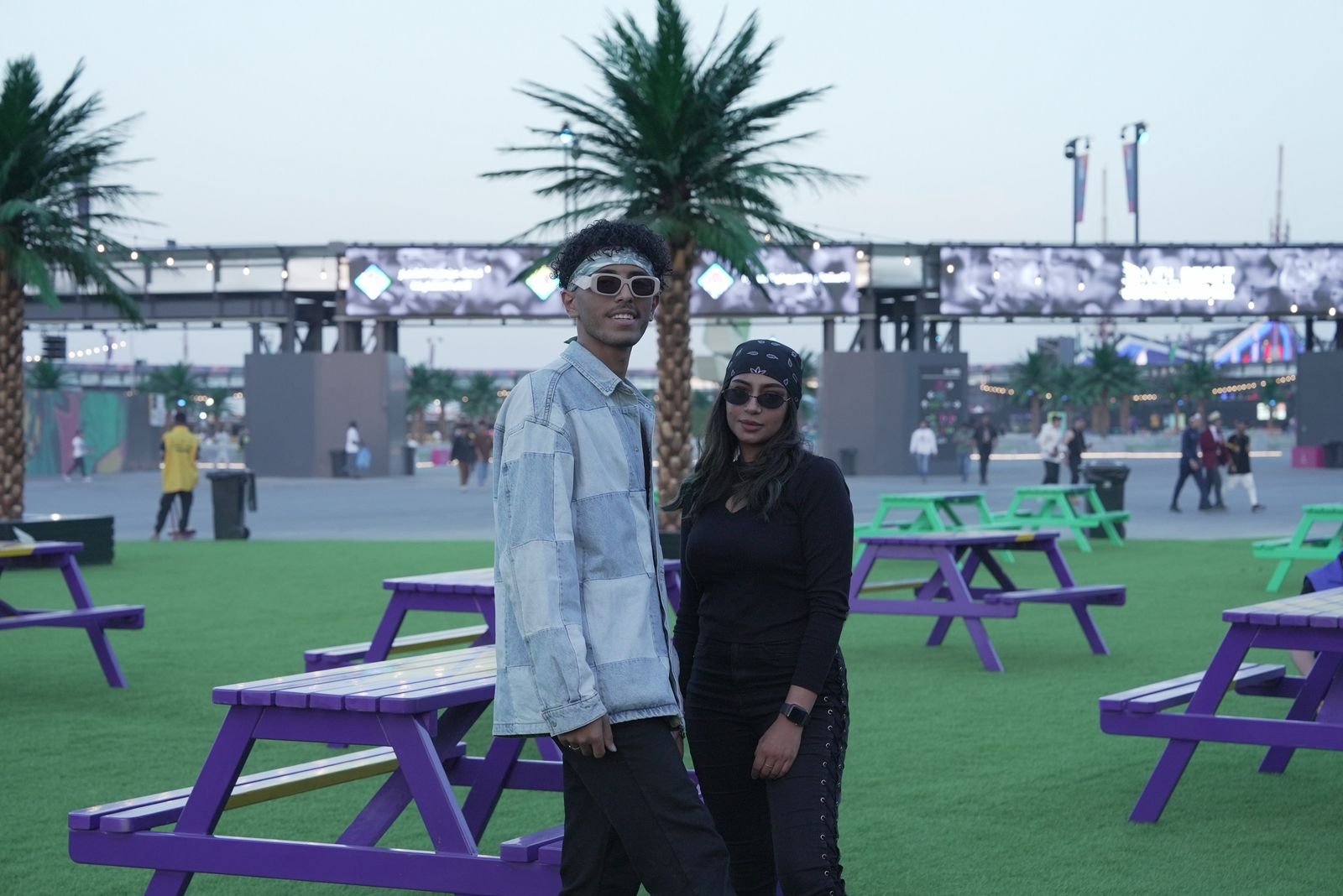 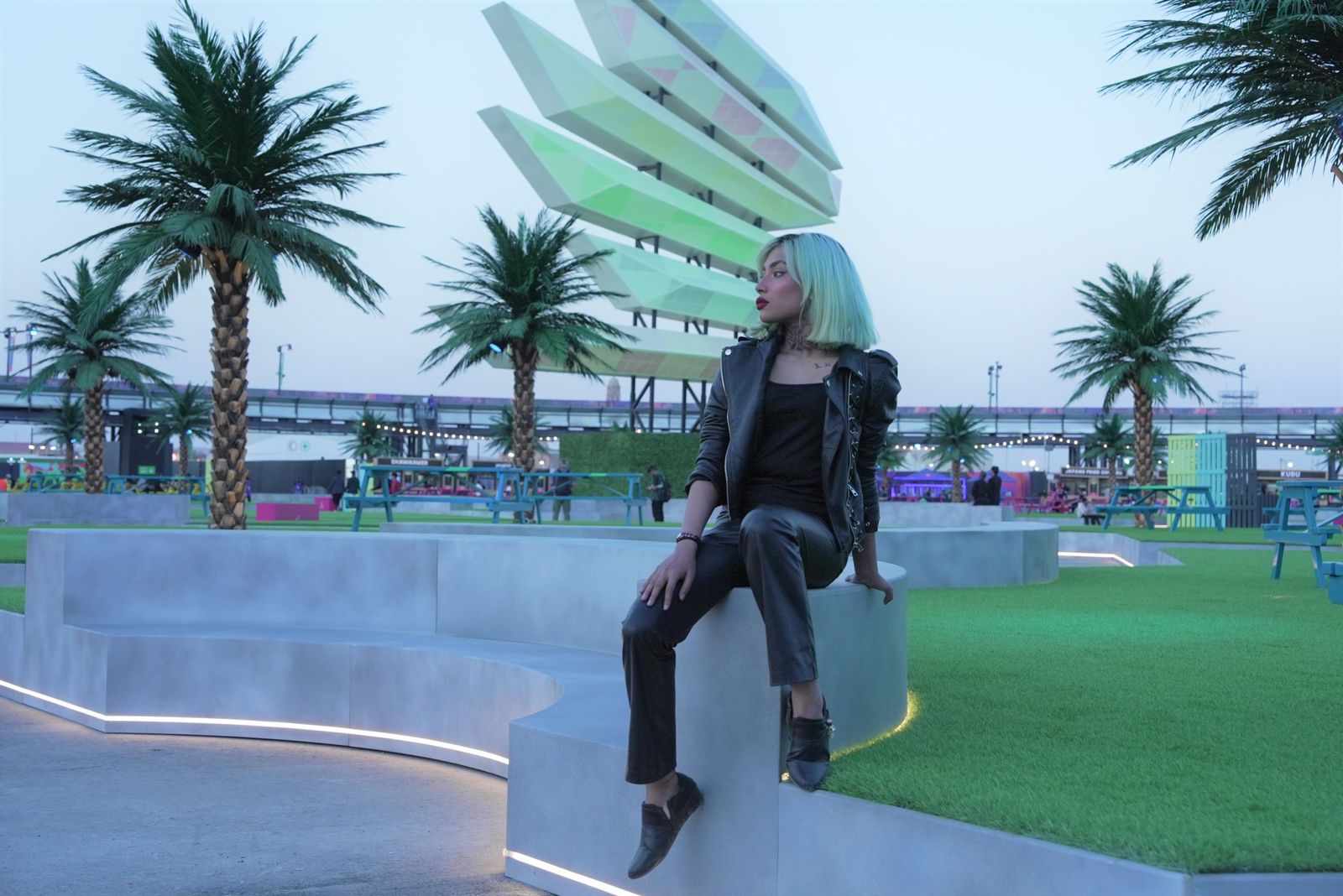