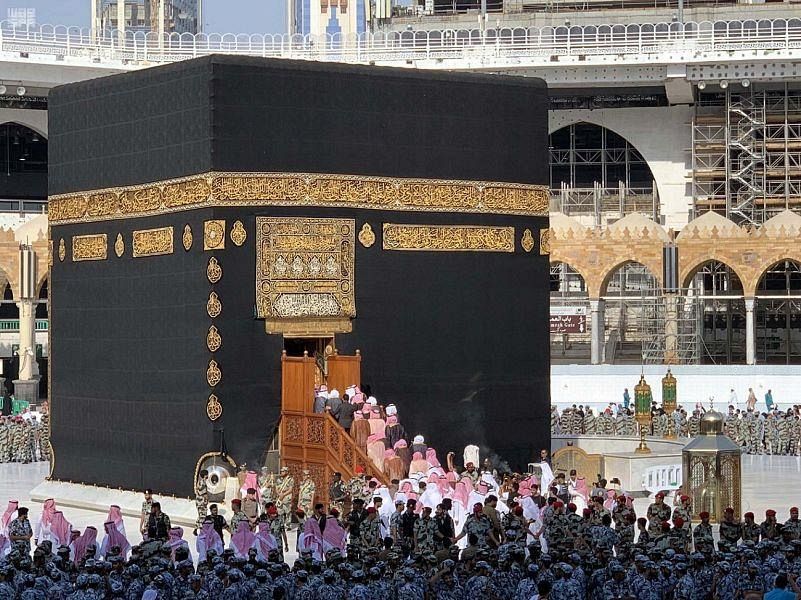 On behalf of the King, Makkah Region Governor Washes the Holy Kaaba

Upon arrival at the Grand Holy Mosque, he was received by President of the Holy Mosque and the Prophet's Mosque Affairs Sheikh Dr. Abdulrahman bin Abdulaziz Al-Sudais. Then, the Governor washed the Kaaba from inside with Zamzam water mixed with rose water. 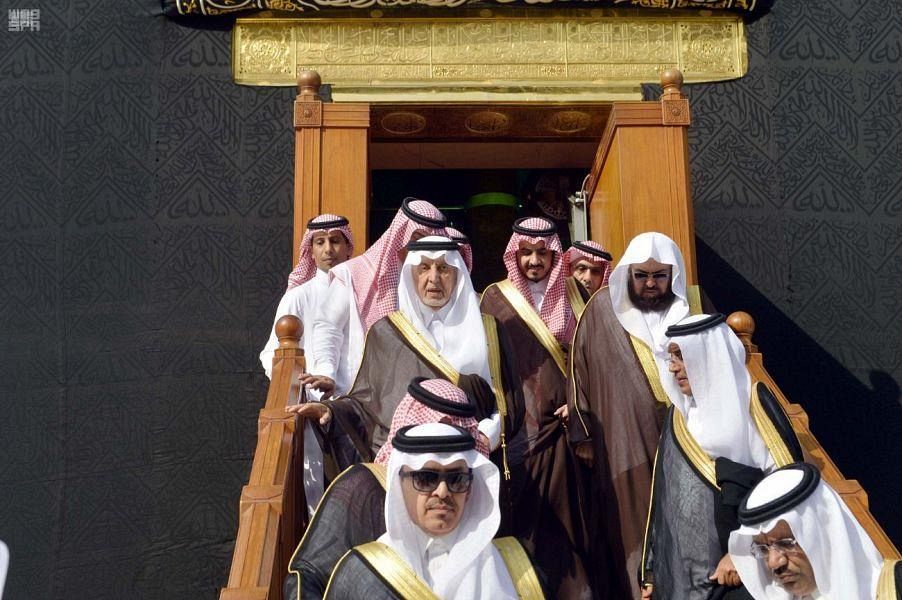 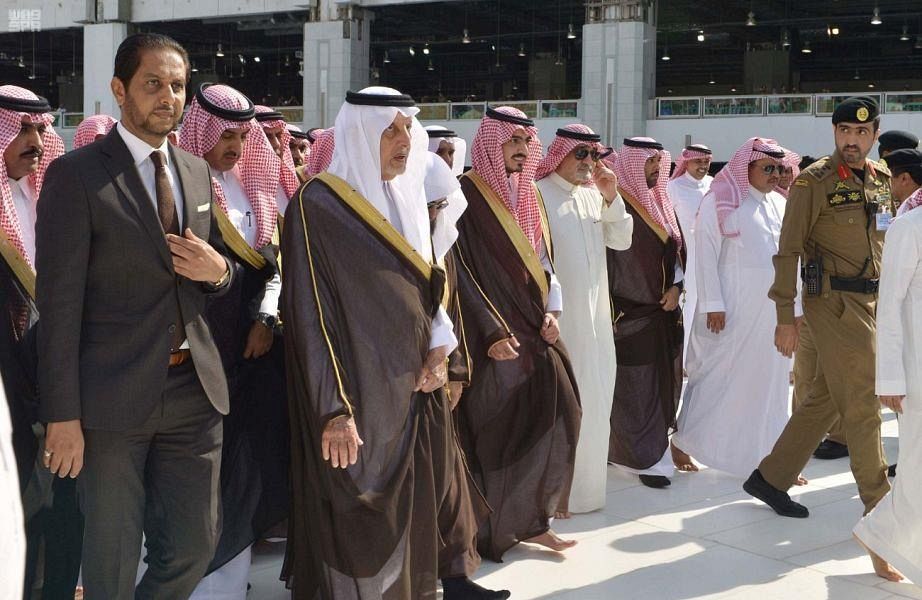