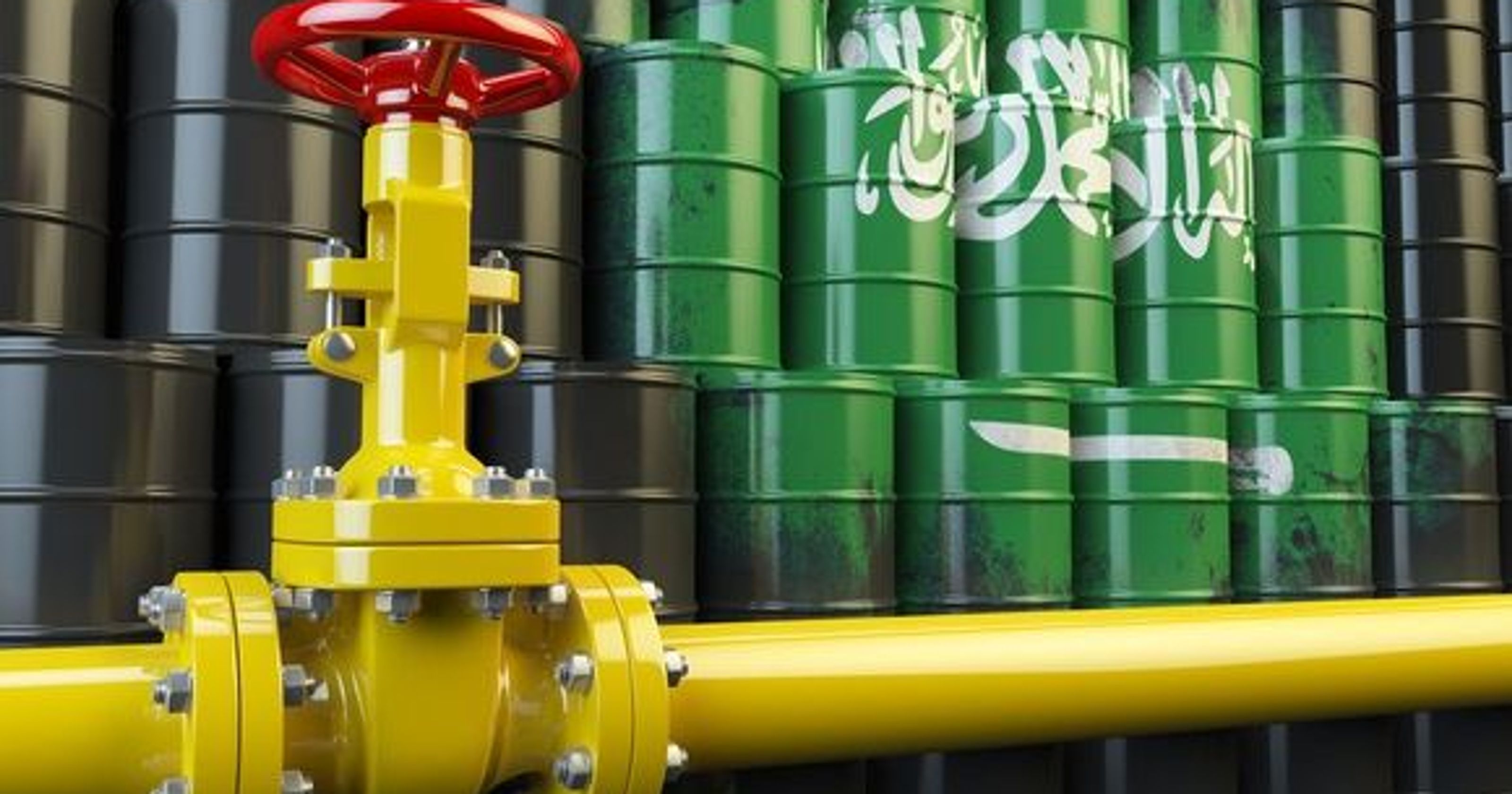 Khalid A. Al-Falih, Minister of Energy, Industry, and Mineral Resources, stated that on Tuesday, May 14, 2019, between 6:00 a.m. and 6:30 a.m., two pump stations on the East-West pipeline were attacked by armed drones which caused a fire and minor damage to Pump Station No. 8. The fire has since been contained. The pipeline transports Saudi oil from the Eastern Province to Yanbu port.

Saudi Aramco has taken all necessary measures and temporarily shut down the pipeline to evaluate its condition. The company is working on restoring the pump station prior to resuming operations.

Mr. Al-Falih confirmed that the Kingdom of Saudi Arabia condemns this cowardly attack, emphasizing that this act of terrorism and sabotage in addition to recent acts in the Arabian Gulf do not only target the Kingdom but also the security of world oil supplies and the global economy.

These attacks prove again that it is important for us to face terrorist entities, including the Houthi militias in Yemen that are backed by Iran.

The Saudi minister concluded the statement by asserting that Saudi oil production has not been interrupted.