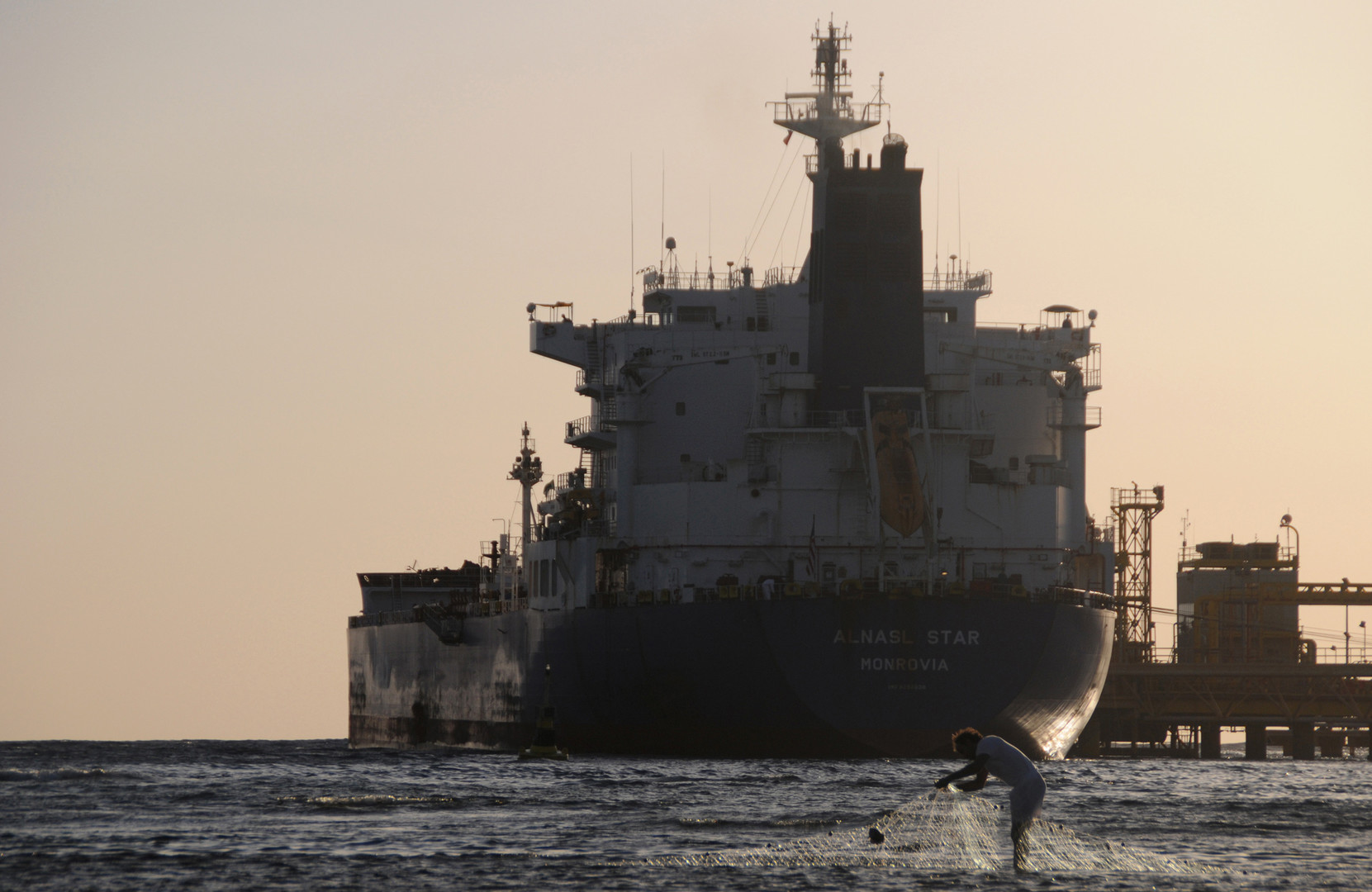 Minister of Energy denounces the attack against the two Saudi tankers

The Minister of Energy, Industry and Mineral Resources, HE Khalid Al-Falih, confirmed that at six o’clock in the morning of Sunday, 7th of Ramadan 1440 Hijri; corresponding to 12th May 2019, two Saudi oil tankers were subjected to a sabotage attack in the exclusive economic zone of the United Arab Emirates, off the coast of the Emirate of Fujairah, while on their way to cross into the Arabian Gulf.

One of the two vessels was on its way to be loaded with Saudi crude oil from the port of Ras Tanura, to be delivered to Saudi Aramco’s customers in the United States. Fortunately, the attack didn’t lead to any casualties or oil spill; however, it caused significant damage to the structures of the two vessels.

The Saudi minister of energy denounced this attack that aims to undermine the freedom of maritime navigation, and the security of oil supplies to consumers all over the world.

The Saudi minister also emphasized the joint responsibility of the international community to protect the safety of maritime navigation and the security of oil tankers, to mitigate against the adverse consequences of such incidents on energy markets, and the danger they pose to the global economy. 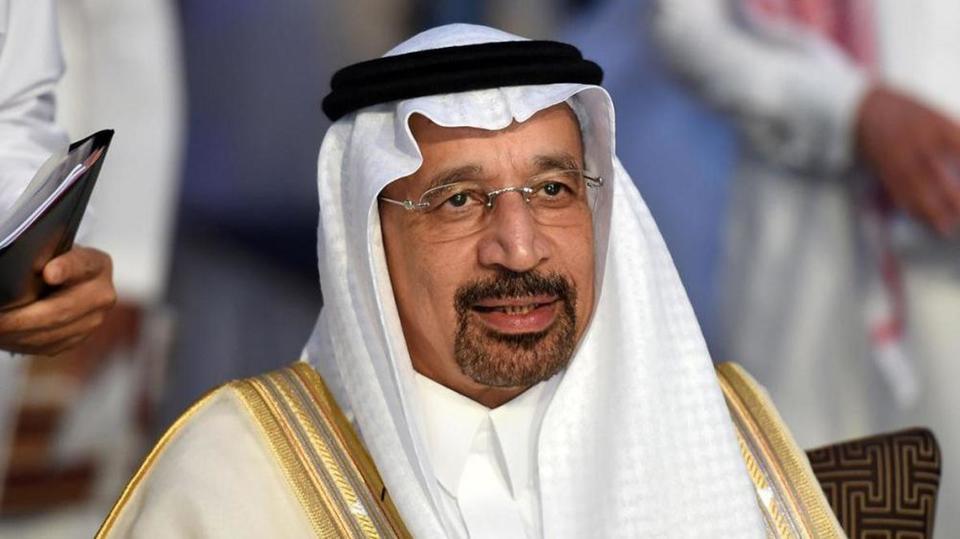 Khalid Al-Falih, The Minister of Energy, Industry and Mineral Resources