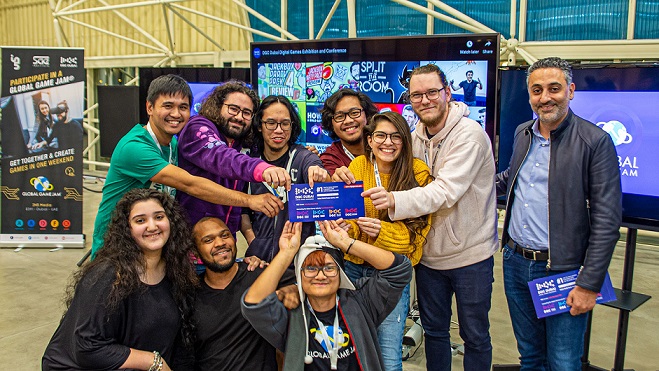 SAE, the world’s leading education provider in the creative media industry, successfully concluded the 2020 edition of Global Game Jam (GGJ). The annual largest game development jam held globally, hosted by SAE Institute in Dubai in partnership with start-up incubator ‘in5’ was aimed at helping local developers foster connections within the game development community along with promoting public awareness and understanding of game development as a profession in the Middle East region.

With the gaming industry touted to be one of the most lucrative careers, the game development hackathon received high interest from individuals from all aspects of the game development process, including beginner and advanced programmers and producers, students, designers and artists, writers, 3D artists, animators, participants were challenged to develop a game focusing on a secret theme announced globally on the day of the event. At the end of the 48-hour game hackathon, the entries were judged based on various criteria’s including the fun factor, completeness, creativity and the potential of growing and scaling the game in future. 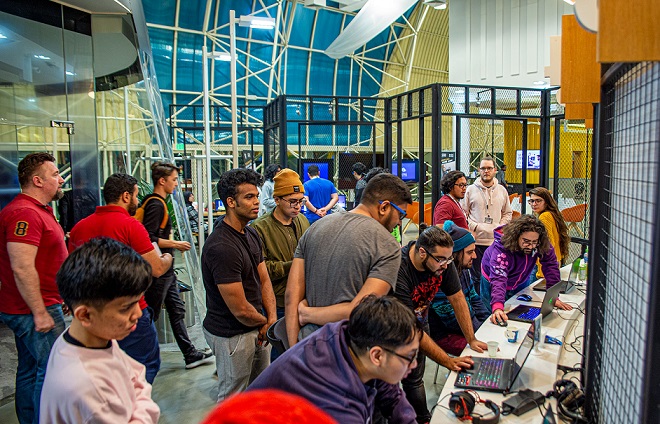 With Saudi Arabia in the lead, the passion for video game development is evident in the region and is attracting the attention of local game developers. The MENA gaming market makes up 2.5% of the 135 billion dollars of sales brought in by the global market according to a senior analyst Tom Wijman at Newzoo, a Netherlands based games Analytics Company, and the handheld mobile games generate more than 50 per cent of revenue in the regional MENA market.

Commenting on the gaming industry in the Middle East region, Ahmed Gamal Fouad, Game Development Lecturer at SAE Institute said, “We have entered an era of game development that helps in evoking emotions through fantasy. Educational institutions like SAE who offer professional courses in game development have witnessed an increasing number of young people wanting to enter the industry because they can turn their love for playing video games into a lucrative career in game development.”

“With the arrival of digital distribution channels, games now have a much bigger audience as it can be launched on various platforms including smartphones, PC, consoles and tablets. Companies in the Middle East region are also looking at launching customer-oriented games that help them in increasing engagement and providing the human experience. Businesses have started to realize its importance and the future of game development as a career definitely shows an upward trend,” added Ahmed. 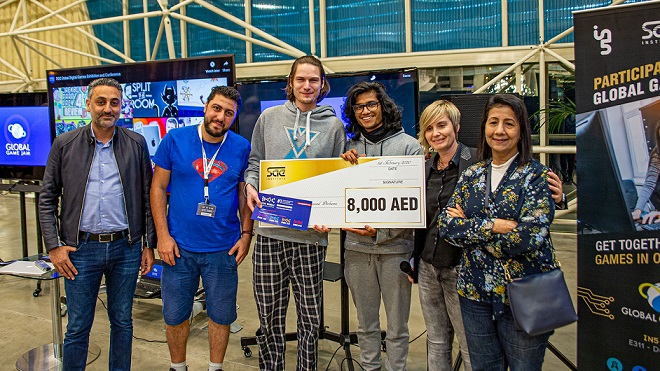 Majed Al Suwaidi, Managing Director of Dubai Media City, Dubai Studio City and Dubai Production City, said, “Dubai is the gaming capital of the Middle East and the number of innovative developers is growing as entrepreneurs and start-ups create new and exciting opportunities. To nature talent and enable people to unlock the video game market’s economic potential, our innovative media and content creation ecosystem including in5 Media provides modern infrastructure, state-of-the-art facilities, engaging platforms and events to connect industry players with ease of doing business being at the heart of everything we do. We would like to congratulate the Global Game Jam 2020 hackathon winners after they raised the bar for video game development."

By hosting the festival and competition, SAE Institute together with its partners encourage UAE’s young talent to fully realise their potential and become more competitive. The awards and honours motivate the younger population of the UAE to sharpen their skills and succeed in their careers.

Along with the cash awards from SAE Institute, the winners were also awarded an entry to the Digital Games Conference, the leading professional conference & exhibition for the games industry in the Middle East and Africa region, to showcase their development and interact with industry peers and the community. 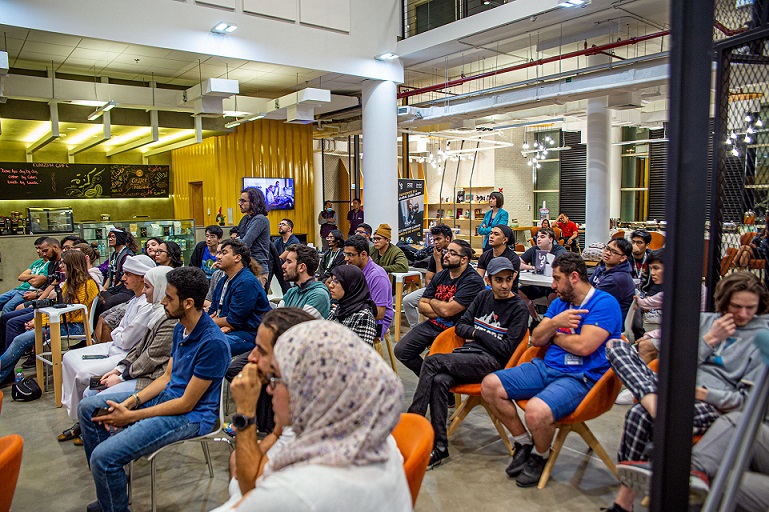