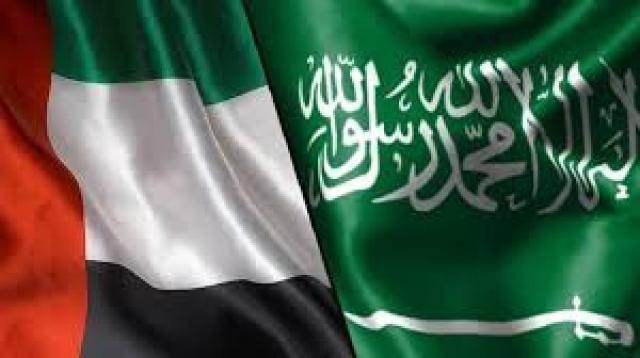 The United Arab Emirates has strongly condemned the cowardly attack by the Iranian-backed terrorist Houthi militia on a fuel tank at a petroleum products distribution terminal in north Jeddah, Saudi Arabia.

The UAE Ministry of Foreign Affairs and International Cooperation affirmed in a statement that the UAE consider this terrorist and sabotage act a new evidence of the Houthi terrorist militia’s attempts to undermine security and stability in the region.

The Ministry reiterated its full solidarity with Saudi Arabia regarding these terrorist attacks, and its firm standing with the Kingdom against any threat to its security and stability. It also reiterated UAE's support for the Kingdom in all the measures it takes to preserve its security and the safety of its citizens and expatriates.