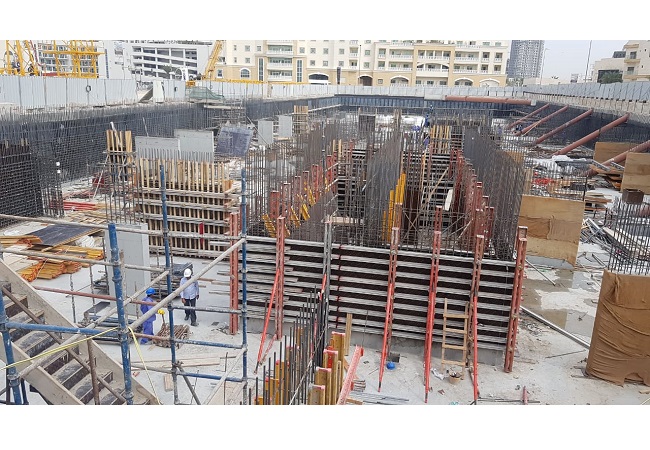 Pantheon Development, the UAE-based developer has announced that the mobilization work for its project Pantheon Elysee, is 100 percent complete.

Signalling a major milestone, the company stated that the structural work for the upcoming project was 12 percent complete, whereas work related to Mechanical, electrical and plumbing (MEP) stood at three percent completion.

Pantheon Elysee is the second project in Jumeirah Village Circle (JVC) for the Pantheon Group, following the successful launch of Pantheon Boulevard at District 13 in JVC. The current project - Pantheon Elysee is an affordable luxury development, located in JVC, Dubai. The UAE-based firm has offices in Latin America, Far East and India with an annual turnover of more than Dh1.2 billion, or US$325 million. 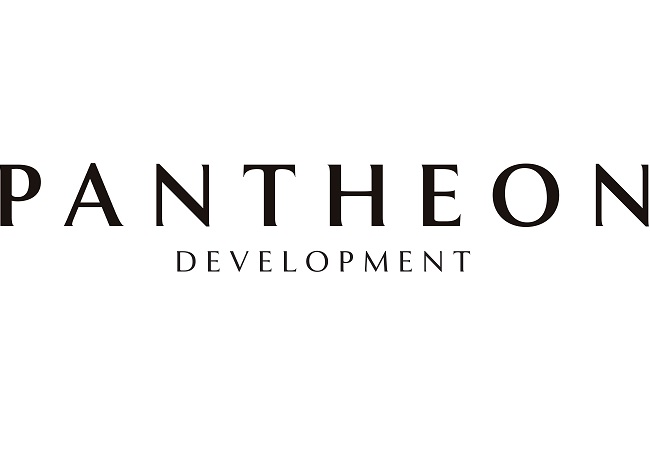 Kalpesh Kinariwala, the Founder and Chairman of Pantheon Group was delighted with the work progress of the project, as it moved according to the approved time chart. He said, “We are pleased that the work for Pantheon Elysee is well on track. As an organisation, delivering on time has been our distinguishing factor, which has led customers to trust in us. Given the way the project is shaping up, we are confident that the tenants will be able to move to their residential and retail units by end of 2020.”

Pantheon Elysee, the $49 million project consists of 268 residential units and retail outlets, with CJTECH Contractors being appointed as the contractor on the project, as well as Al Khawajah Engineering Cosultants serving as the project consultants.