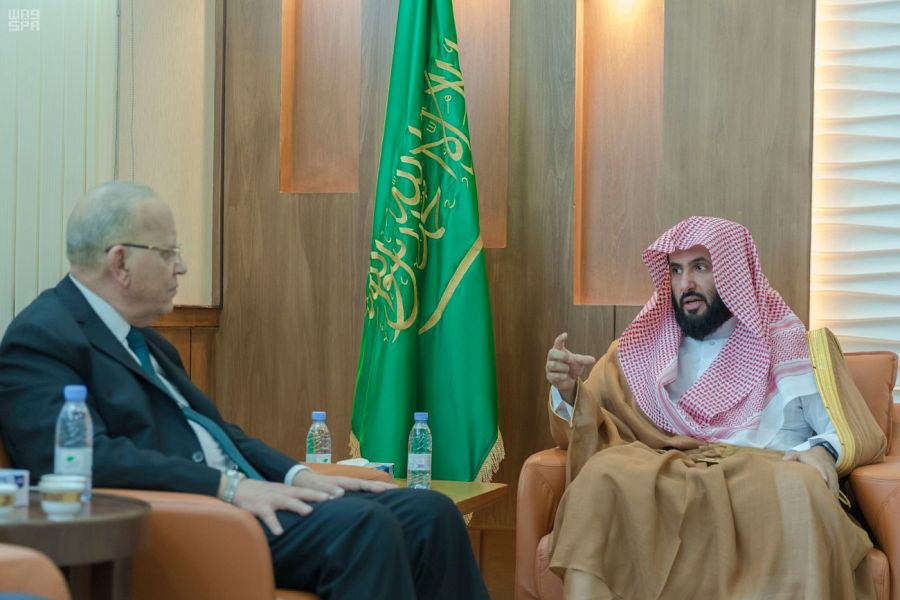 During the meeting, bilateral matters in the justice and judiciary
fields were reviewed and issues of mutual concern to the two countries
discussed.

Following the talks, the two ministers signed a memorandum of
executive cooperation in the field of training of personnel of the legal
departments of the two countries.