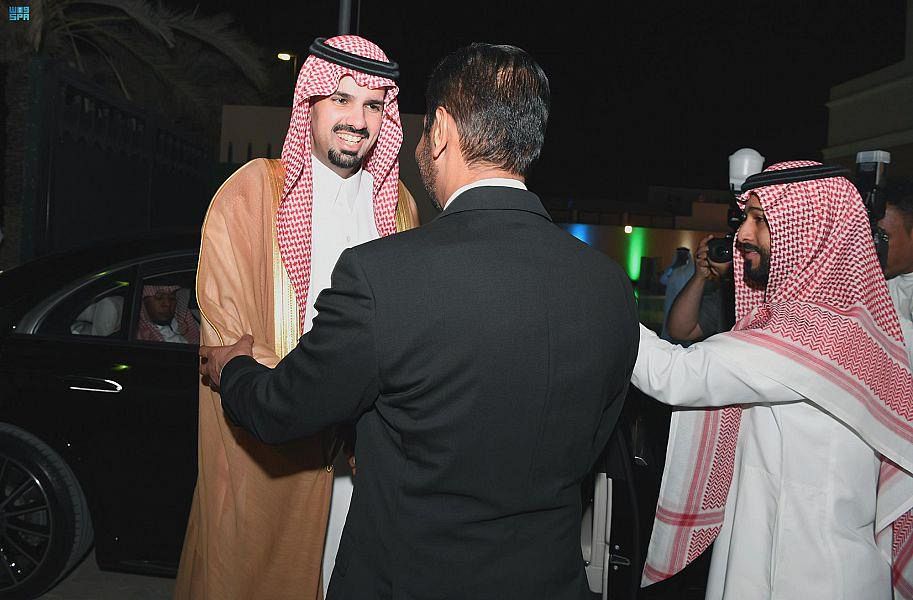 Upon his arrival at the venue, Mayor of Riyadh region was received by the Ambassador of the Republic of Djibouti to the Kingdom, Dia Eddin Said Bamakhrama and a number of the Embassy staff.

The event was attended by a number of diplomatic corps accredited to the Kingdom of Saudi Arabia.