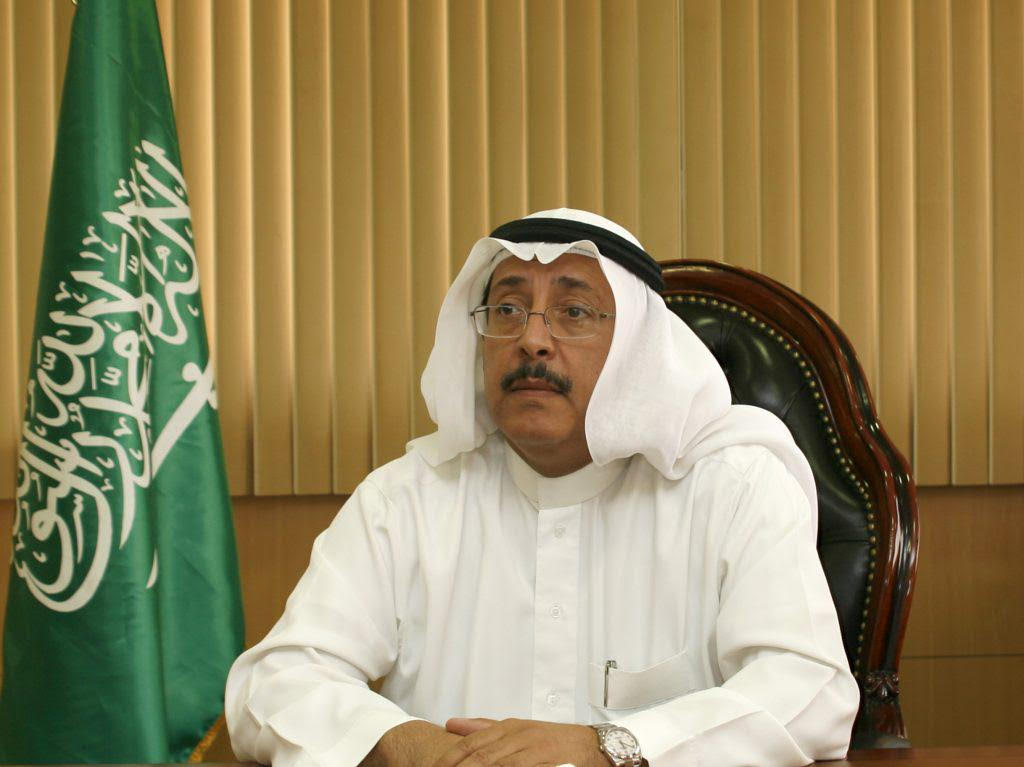 Dr. Al Rubaish: Autonomy status for Saudi universities will boost them towards effective participation in development

Expressing his thanks to the Custodian of the Two Holy Mosques King Salman, the Crown Prince Mohammed bin Salman, and Minister of Education, Dr. Hamad bin Mohammed Al Al-Sheikh, Dr. Abdullah Al Rubaish, President of Imam Abdulrahman Bin Faisal University (IAU) said: “The selection of the three universities for autonomous status will boost them towards effective participation in development, scientific research, and expansion of investment fields”.

The President of IAU, praised the Custodian of the Two Holy Mosques, the Crown prince and the Minister of Education, Dr. Hamad bin Mohammed Al Al-Sheikh and commended their trust in the selection of the three universities; Imam Abdulrahman Bin Faisal University, King Saud University, and King Abdulaziz University, in serving the country as well as in achieving the vision of the country to have transformative development in the Kingdom’s university education.

By granting this highest recognition, the three Saudi universities will have the autonomy in the areas of academic, financial, and administration along with framing the regulations in the specified areas.

As for the fundamental relationship between education outcomes and labor market requirements, this recognition will enable universities to approve their specializations and programs according to the development needs and employment opportunities in the area they serve.

Furthermore, as the privatization and partnership of the two sectors are the main pillars of the Kingdom’s Vision 2030, the change in status will include the proper application of the principles of privatization in the management and operation of these higher education institutions.

Dr. Abdullah Al Rubaish stated that the selection of these three universities is a milestone and a distinctive addition towards continuous development. Autonomy will enable the universities to build its identity and resolute the regulations that will reflect upon the institutional performance generally beside the expansion in the projects and infrastructure, diversity of investment base internally and externally, broadening of the strategic partnership with the private and the public sector, flexibility in resource investing and independent revenue generation.

Realistically, we will see the results of these amendments clearly over the next five years, but it is a promising step for higher education with global standards to keep pace with the economic changes and development witnessed by the Kingdom.

On behalf of the IAU community, Dr. Abdullah Al Rubaish expressed his profound gratitude to the Custodian of the Two Holy Mosques and the Crown Prince and Minister of Education, Dr. Hamad bin Mohammed Al Al-Sheikh for their unwavering commitment to providing world-class education in the kingdom and promoting it globally through application of international standards and best practices.