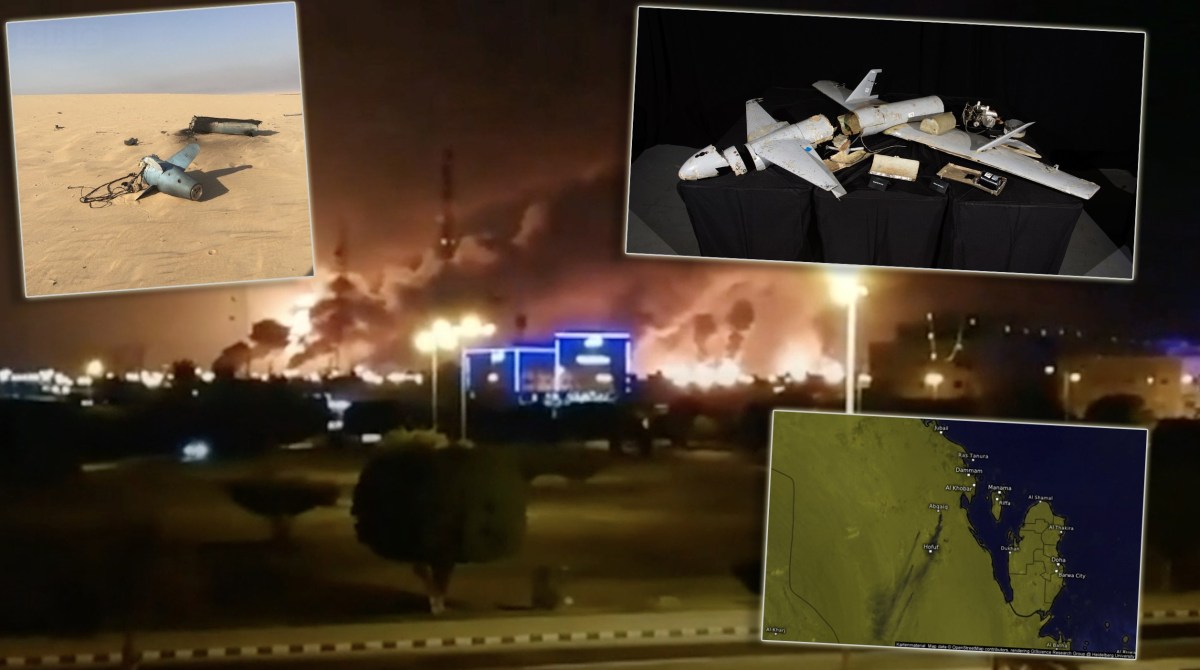 The Union of the Comoros has strongly condemned terrorist attacks on two Aramco plants in Abqaiq and Khurais in the Kingdom of Saudi Arabia.

Government of the Comoros reiterated in a statement today its condemnation and denunciation of the continuation of these dangerous provocative attacks that destabilize the world.

At the same time, it called on the international community to play its role in facing forms of terrorism, violence and extremism by draining the sources of funding and supporting terrorist militias and preventing a safe haven for their elements.