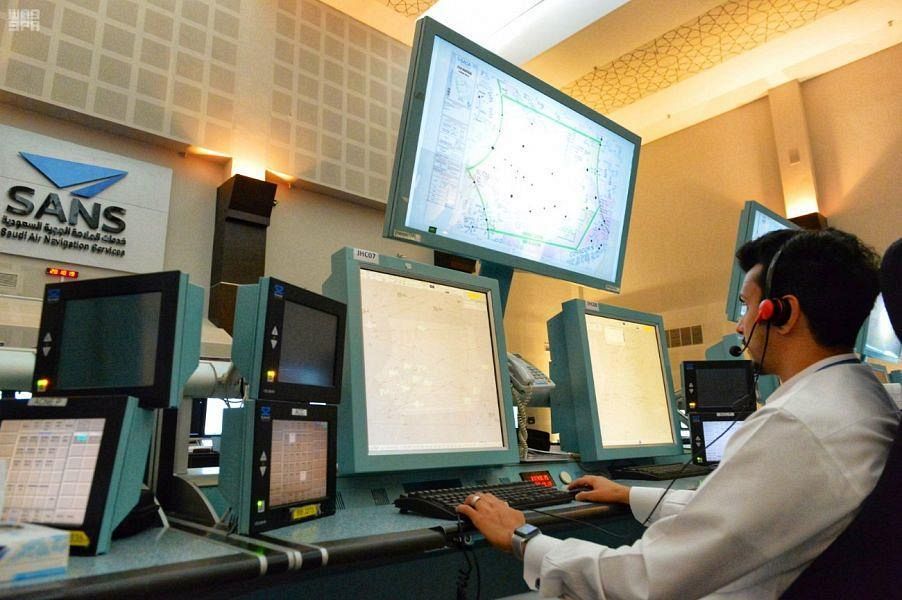 The General Authority of Civil Aviation (GACA) has celebrated the International Day of the Air Traffic Controller. GACA participated in the celebration of this day, which falls on October 20 of each year in various air control centers and units in the Kingdom, emanating from the importance of this global event and the participation of countries around the world in celebrating this profession and publicizing it and the role of air traffic control in the preservation and safety of the skies.

The Kingdom of Saudi Arabia is proud of the capabilities and skills of its air traffic controllers, where the rate of localization of the air traffic controllers in the Kingdom has reached 100%. Moreover, despite the steady growth in air traffic in the Kingdom's airports and airspace year after year, GACA, in cooperation with the Air Navigation Services Company, aims to develop the work system, raise the operational efficiency and achieve the quality of services being provided in the field of air navigation.

It is worth mentioning that the civil aviation system in the Kingdom of Saudi Arabia enjoys a generous support from the Government of the Custodian of the Two Holy Mosques King Salman bin Abdulaziz Al Saud and His Royal Highness the Crown Prince, as GACA is keen to achieve a safe environment in accordance with the strictest of international safety. The number of air traffic controllers in the Kingdom reached more than 700 Saudi air traffic controllers, including (11) Saudi female air traffic controllers who were educated and trained in the Saudi Civil Aviation Academy, one of the most premier specialized academies in this field and received many international accreditations.