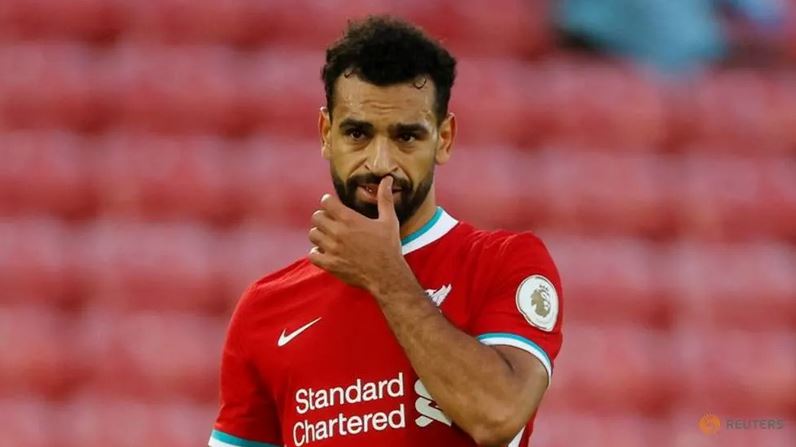 Salah tested positive for the coronavirus while on international duty with Egypt last week.

"That's what I've heard, a negative," Klopp said. "I think from now he is pretty normal in all the testing. On Monday, we have UEFA testing and I am pretty sure he will be in that.

"He can train with us. There are two tests in the next two days so he will be tested."

Keita was withdrawn after 53 minutes and replaced by Neco Williams.

"He (Keita) felt his hamstring and was not able to play on, otherwise he would have stayed on the pitch," Klopp said.

Liverpool face Atalanta in the Champions League on Wednesday.