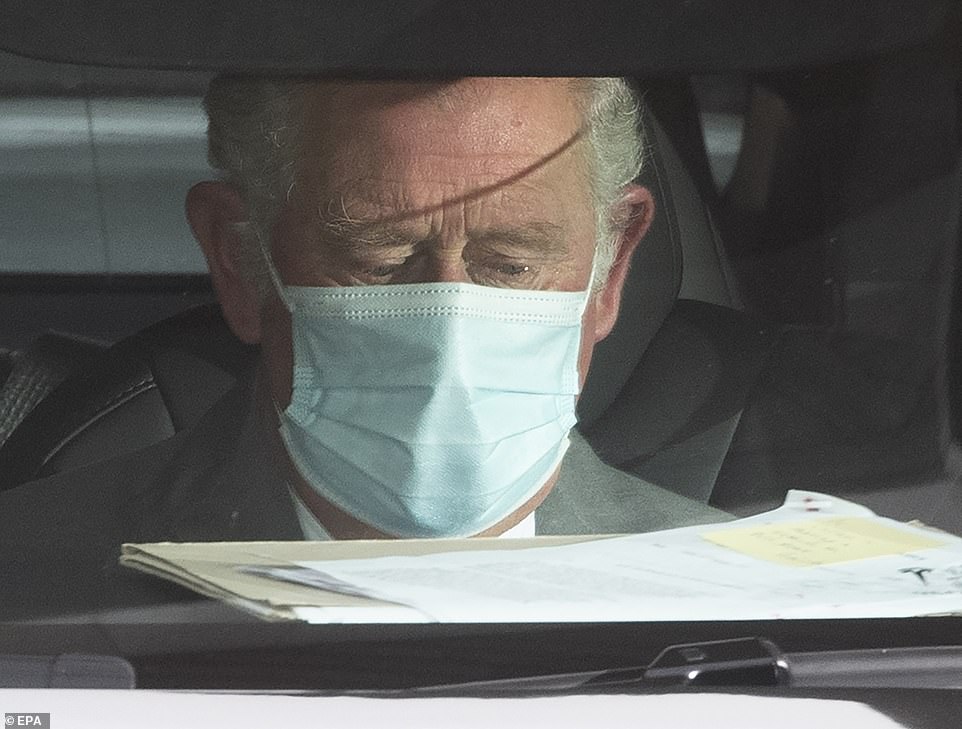 Prince Charles, heir to the British throne, on Saturday visited the hospital where his father Prince Philip is being kept as a precaution after feeling ill, a Reuters photographer at the hospital said.
Charles arrived at the back of the London hospital where Philip, the 99-year-old husband of Queen Elizabeth, has spent four nights. Charles was at the hospital for just over half an hour before departing.
Philip, the Duke of Edinburgh, was admitted to hospital on Tuesday as a precautionary measure after feeling ill with an ailment that is not related to COVID-19.
He is expected to remain in hospital until next week, a royal source said on Friday, adding that doctors were acting out of an abundance of caution and the duke remained in good spirits.
Both Philip and the 94-year-old queen received their first dose of the COVID-19 vaccine in January.
He spent four nights at the same hospital at the end of 2019 while being treated for a pre-existing condition.
Philip is now rarely seen in public. He stepped down from official engagements in August 2017.