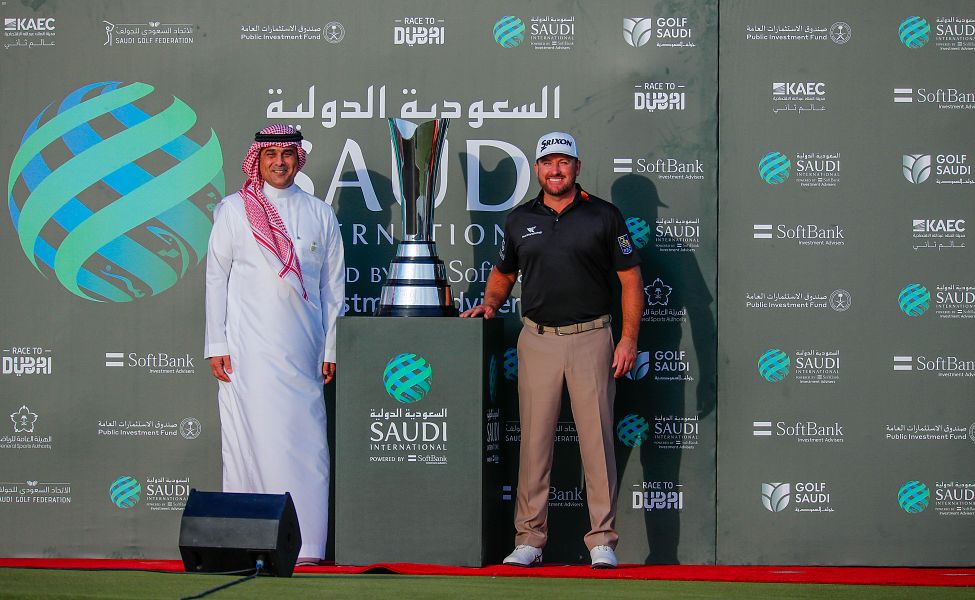 The CEO of King Abdullah Economic City, Ahmed bin Ibrahim Linjawi, expressed his pride in the city's hosting of the Saudi International Golf Championship in its second edition on the golf course Royal Greens, and hosting more than 50 thousand visitors during the championship days.

He said in a statement after the conclusion of the Saudi International Golf Championship, "We are pleased with the fruitful cooperation and joint efforts with the General Authority for Sports and the Saudi Golf Federation for the success of the second edition, to keep pace with the aspirations of the Kingdom's 2030 vision and the aspirations of the wise leadership, so that we always remain in the ranks of developed countries in all fields."

It is noteworthy that the Royal Greens Golf Club will host the third edition of the Saudi International Golf Championship next year 2021, in King Abdullah Economic City, the date of which will be determined later in cooperation with the Saudi Golf Federation. 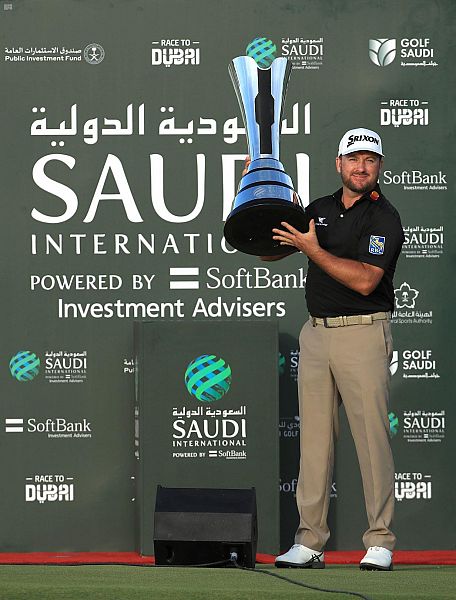