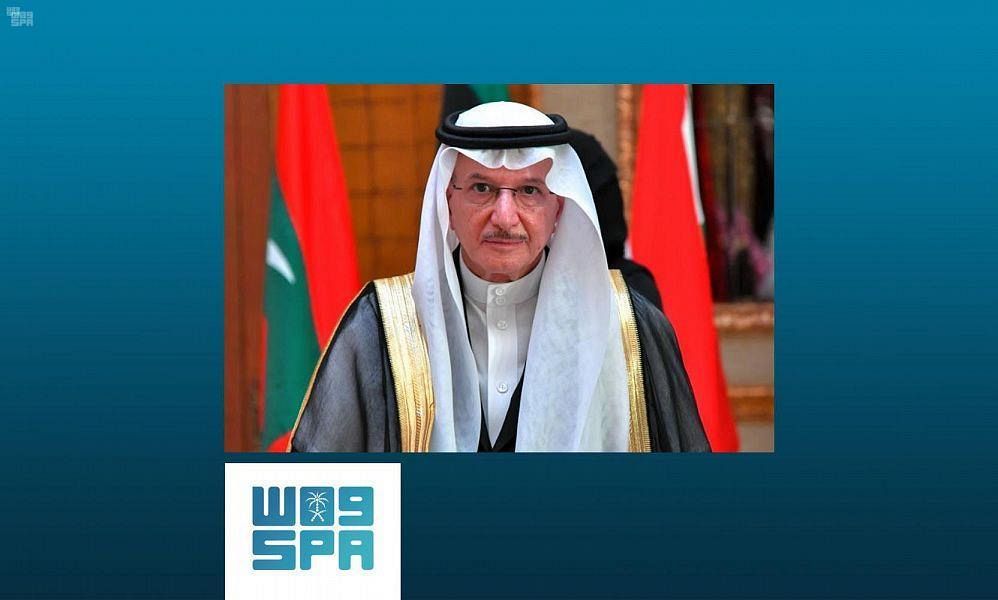 The Secretary General of the Organization of Islamic Cooperation (OIC) Dr. Yousef bin Ahmed Al-Othaimeen strongly condemned, in a statement issued today, the terrorist Houthi militia's launching of a ballistic missile to target civilians and civilian objects in Jazan, the Kingdom of Saudi Arabia, which was announced by the Coalition to Restore Legitimacy in Yemen.

The Secretary General commended the vigilance of the Royal Saudi Air Defense who intercepted and destroyed the ballistic missile.

He reiterated the OIC’s solidarity with all measures taken by the forces of the Coalition to Restore Legitimacy in Yemen to protect civilians and civilian objects according to the international humanitarian law. He pointed out that the escalation of terrorist and hostile acts by the Houthi militia is considered war crimes.