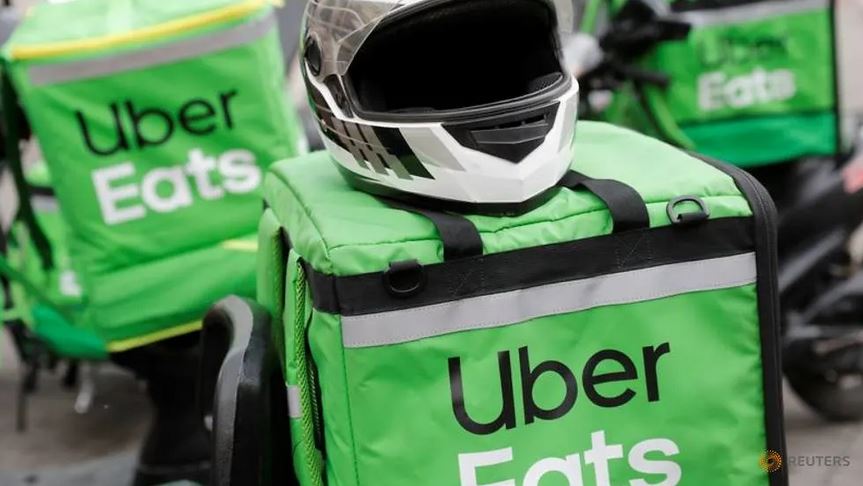 Uber Eats, a unit of US ride-hailing service Uber Technologies already has a lion's share in South Africa's US$600 million food dispatching market.

Analysts say such "first movers" including Naspers-owned Takealot, have a natural advantage over newcomers, especially with users increasingly seeking to use fewer smartphone applications to do more things.

But Uber Eats is banking on a "marketplace" strategy - combining ride-hailing and grocery deliveries and other services on a single mobile phone app that already has over 2 million users in the country, it said in a statement.

Its latest foray in the delivery sector is in partnership with local health group Medicare, which operates more than 50 clinics and pharmacies around the country, and will allow its app users to purchase over-the-counter medication.

"The nationwide lockdown and restriction in movement created an immediate need to accelerate our business in increasing the accessibility to daily essentials," general manager of Uber Eats South Africa Shane Austin told Reuters.

"Which is part of the reason our focus has been towards on-boarding various other merchants onto the app, aside from just restaurants."

In its latest Digital Market Outlook, information portal Statista predicted South Africa's e-commerce market would see annual compound growth of 11 per cent up to 2024, with the number of online shoppers growing to nearly 37 million from around 25 million currently.