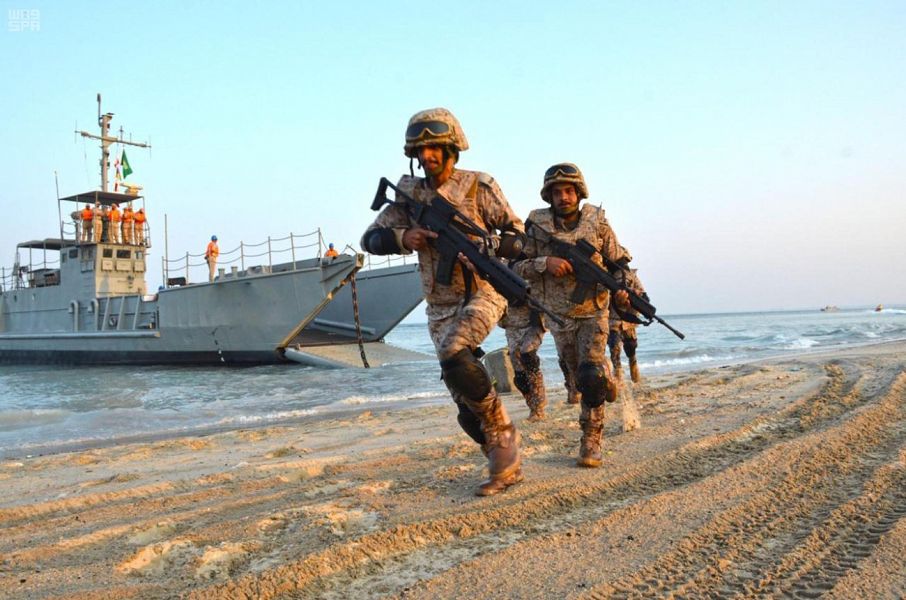 The Royal Navy of Saudi Arabia continues to carry out the joint naval drills "Bridge 20" and "Amwaj 4" simultaneously in the waters of the Arabian Gulf. The drills began last Sunday in the Eastern Fleet with the participation of the Royal Saudi Air Force and the Royal Saudi Air Defense Force, represented by the Fifth Air Defense Group, and Bahraini Royal Navy in the Arabian Gulf.

The drills are aimed at countering terrorist operations on petroleum facilities, protecting regional waters in the Arabian Gulf, and enhancing cooperation and coordination among the branches of the armed forces.

Rear Admiral Ibrahim bin Mohammed Al-Balawi said that the participating forces carried out a number of drills, including bilateral exercises for Marines focused on the control of checkpoints and storming of built-up areas and the protection of convoys while crossing the built-up areas, in addition to bilateral drills for the special forces focused on training on beach reconnaissance, raiding coastal targets and clearing an offshore oil platform from a hostile group. 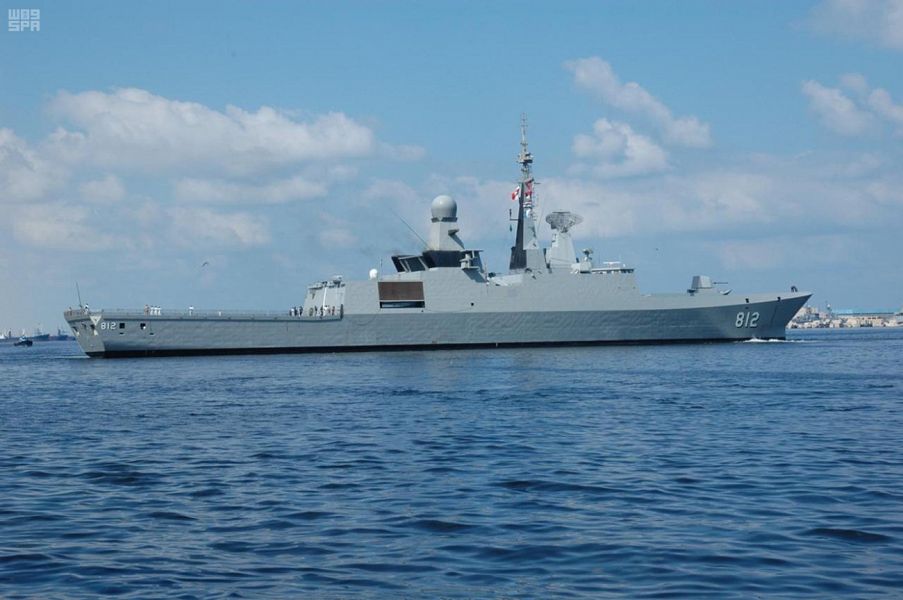 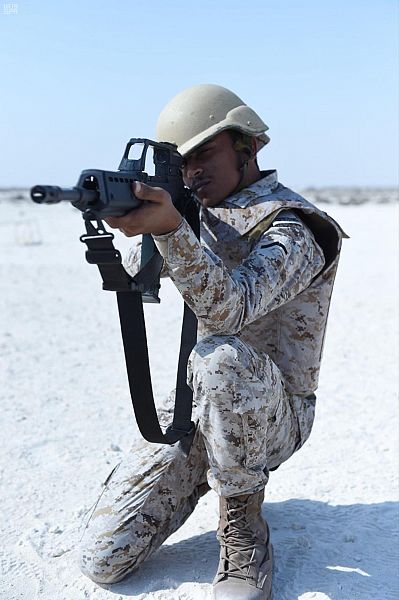 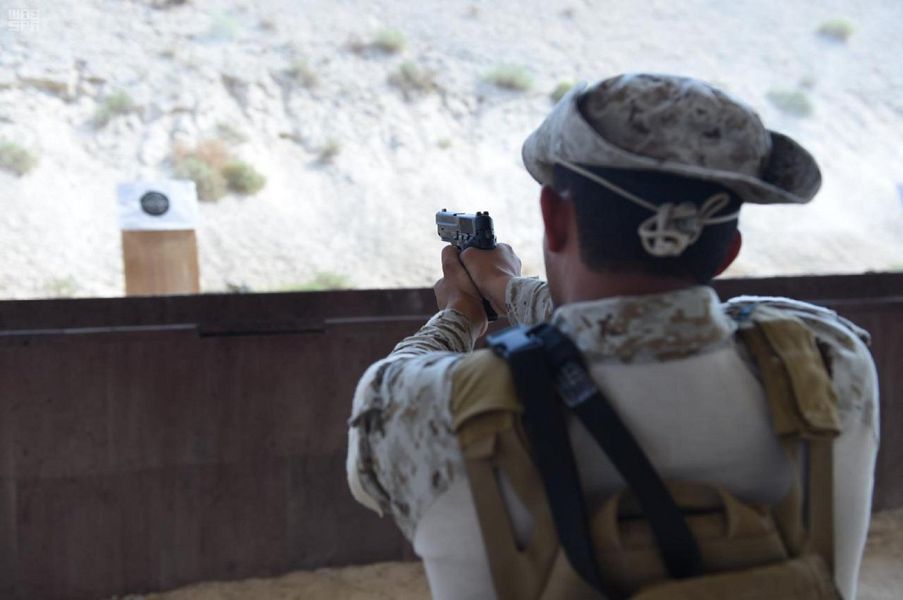 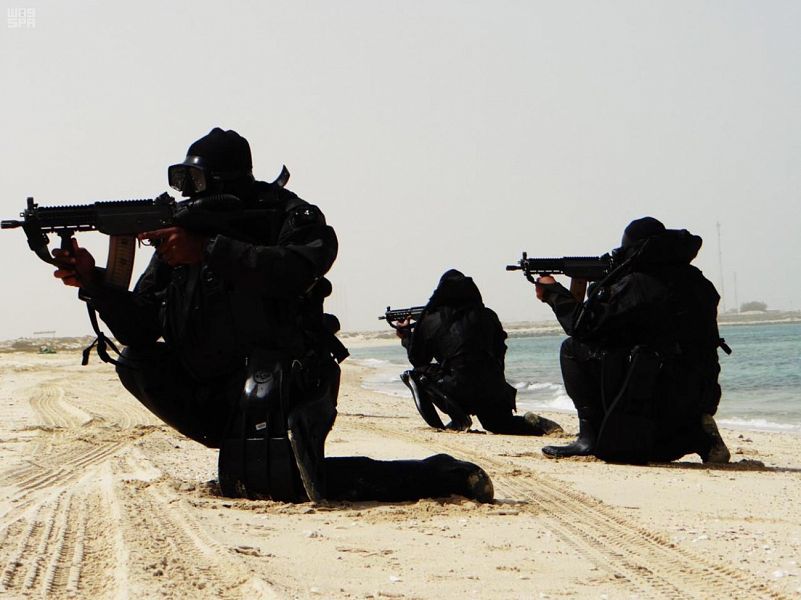 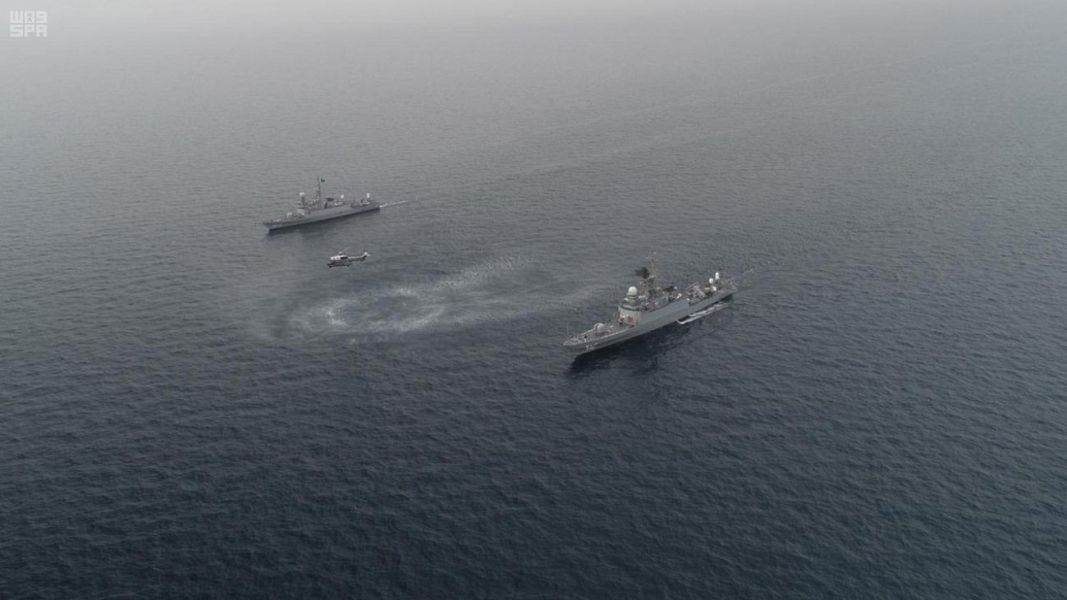 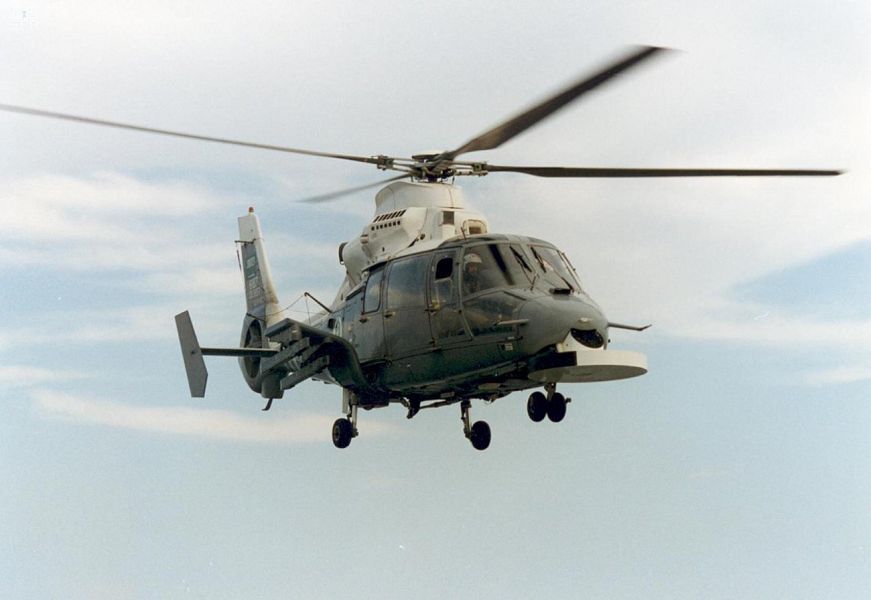 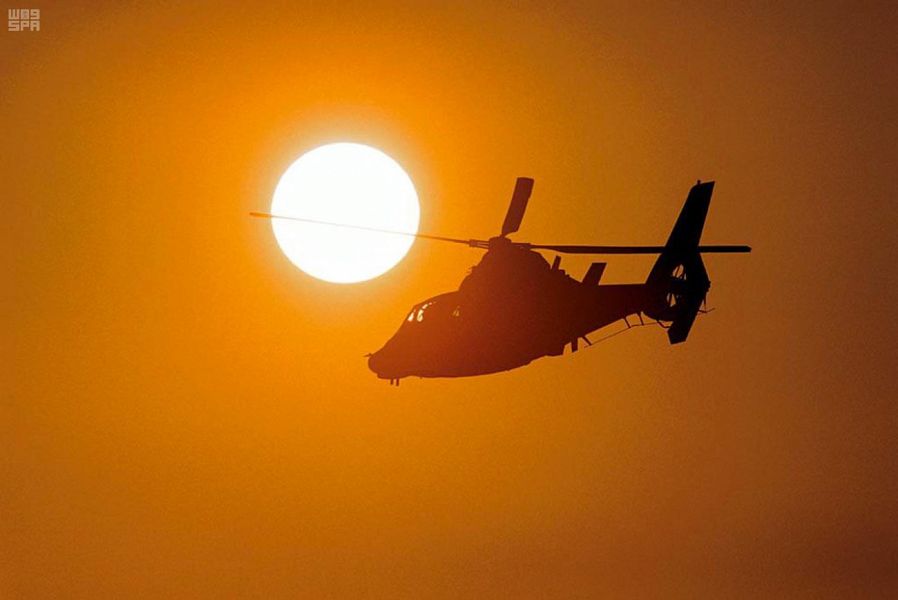