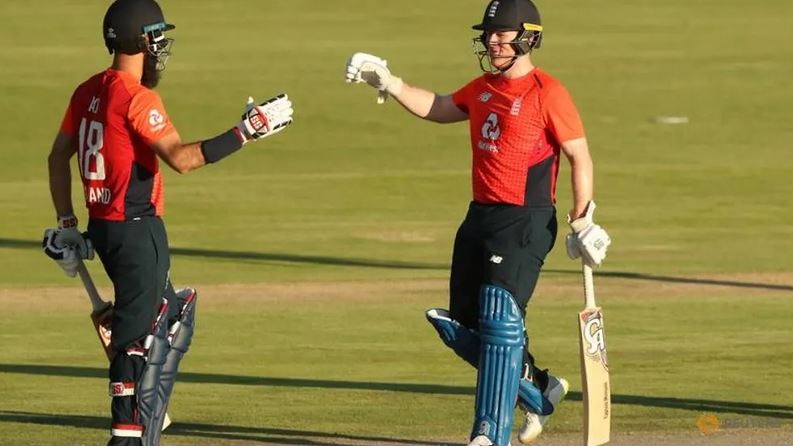 South Africa are ready to unleash a new, aggressive brand of cricket on England when the teams start a three-match Twenty20 International series at Newlands on Nov. 27, their coach said on Thursday.

Both sides are in quarantine in Cape Town ahead of the tour, which also includes three One-Day Internationals, but are able to train and will play intra-squad games in preparation.

South Africa coach Mark Boucher says his side is using those to work on a new approach he hopes will reverse a slide in fortunes across all three formats for the side.

"We have started afresh and restructured our values," Boucher told reporters on Thursday. "It is all based on a performance model. Now is the time we can put it to the test, and who better to test us than the (50-over) world champions England.

"I am excited and nervous, but I think that is a good thing. A lot of the players are nervous, too."

Boucher says the new philosophy is about a change in mindset and a more positive approach to the game.

"We want to be nice and aggressive, that is the way the game is going. You can’t be mavericks either, you need to be smart. We are trying to help the batters and bowlers add shots or varieties of balls to their game to help them develop."

There are two Twenty20 World Cups in the next two years, first in India in Oct-Nov 2021 and then a year later in Australia.

Boucher would still like to have AB de Villiers, who has retired from international cricket, available for those tournaments.

"I have not had a discussion with him since COVID-19. We will see as we get closer to the time of the World Cup. I still believe he is one of the best players in the world."