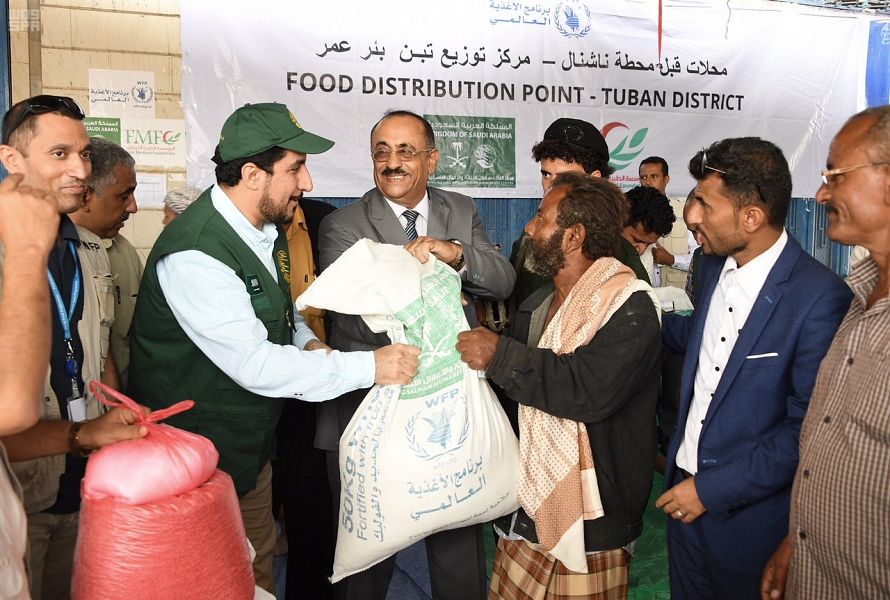 The Deputy Governor of Lahj Awadh bin Awadh Al-Salahi expressed his thanks and appreciation to the King Salman Center for its role to support the Yemeni people in all fields.

The Assistant Director of Emergency Relief Department at King Salman Relief Center Nasser Al-Subaie explained that the launch of the project comes to help people suffering from food insecurity in Yemen in cooperation with the World Food Program, indicating that more than one million Yemeni citizens will benefit from this project in five Yemeni provinces including Abyan, Taiz, Hodeidah, Lahj and Shabwa, with a total value of $ 17, 600,000 . 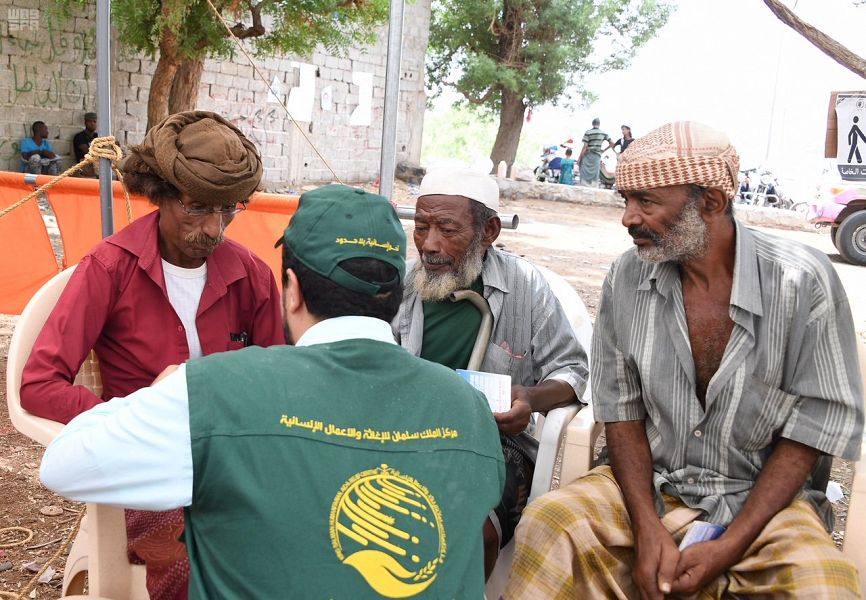 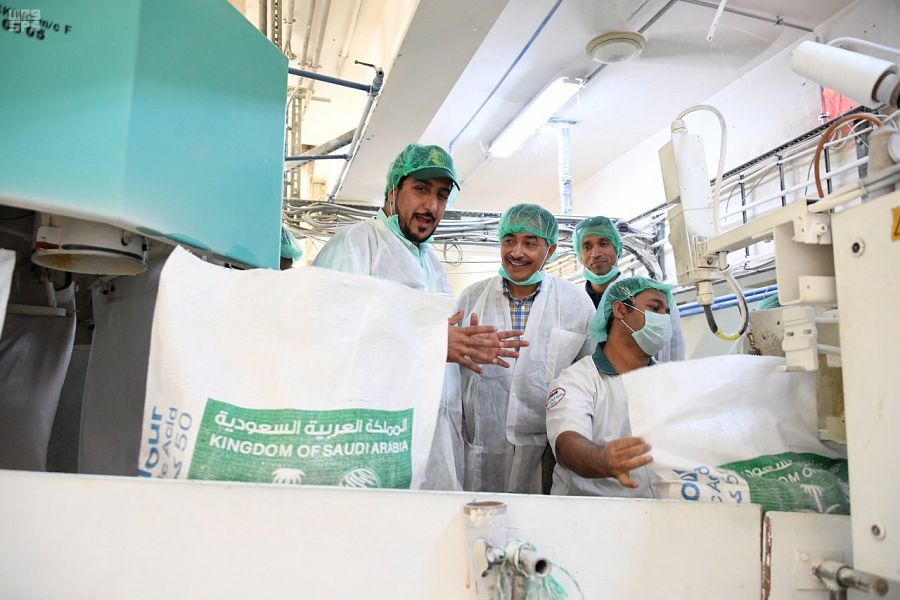 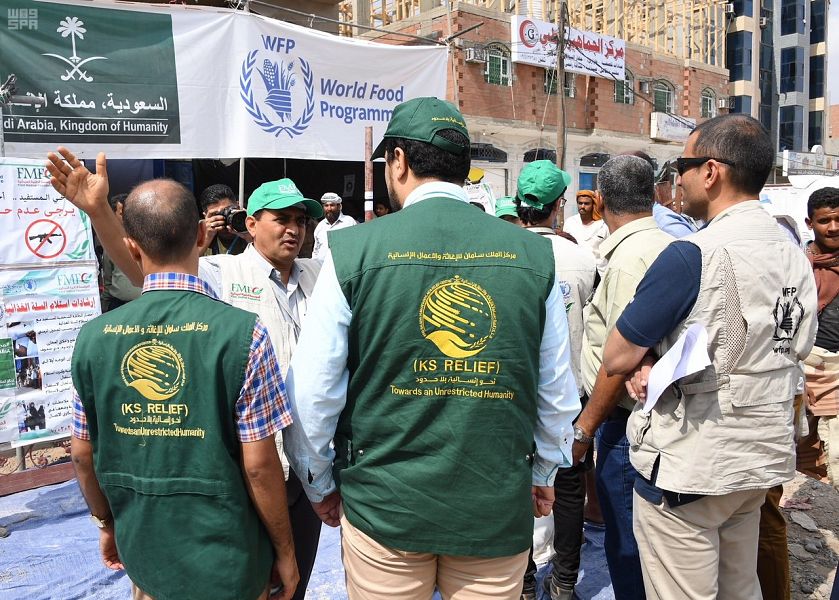 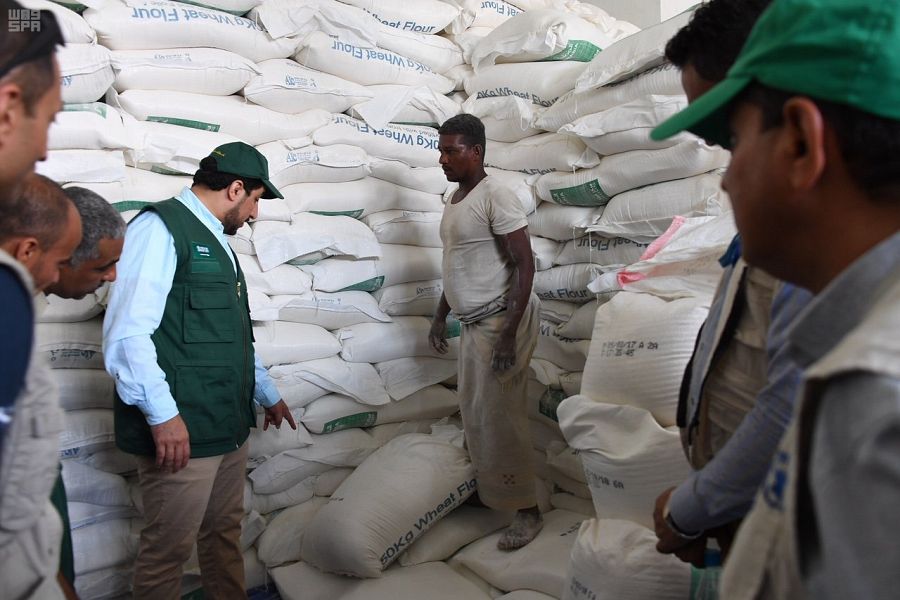 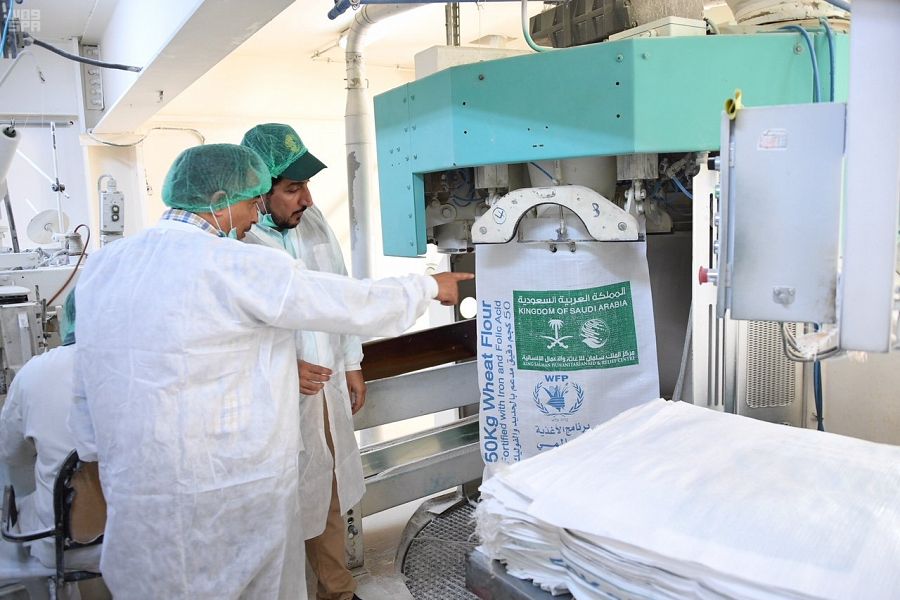