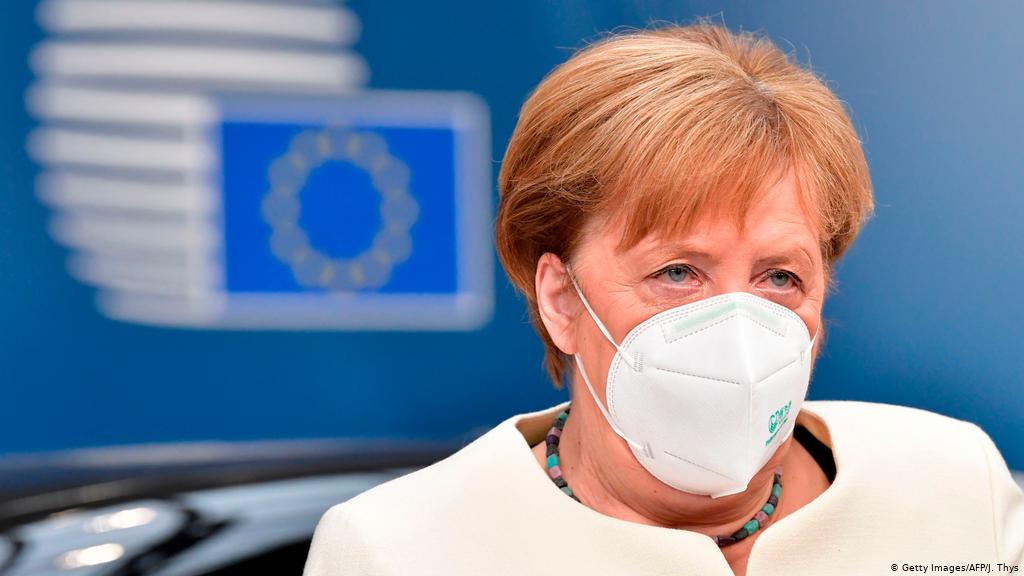 Merkel on second wave: Europe must show it has learned its lesson

German Chancellor Angela Merkel on Tuesday referred to Europe's second
wave of coronavirus infections as "serious," adding that the bloc had to
show it had learned its lesson from the onset of the pandemic earlier
this year, according to dpa.

"We have to show that we have learned our lesson," the German
chancellor told local representatives from the European Committee of the
Regions via videoconference, referring to the far-reaching lockdowns
that caused the bloc's gross domestic product to plummet.

"We have to ask the people of Europe to be careful, to follow the
rules, to keep their distance, to cover their mouths and noses and to do
what they can to contain the virus while still maintaining economic
activity," she concluded.