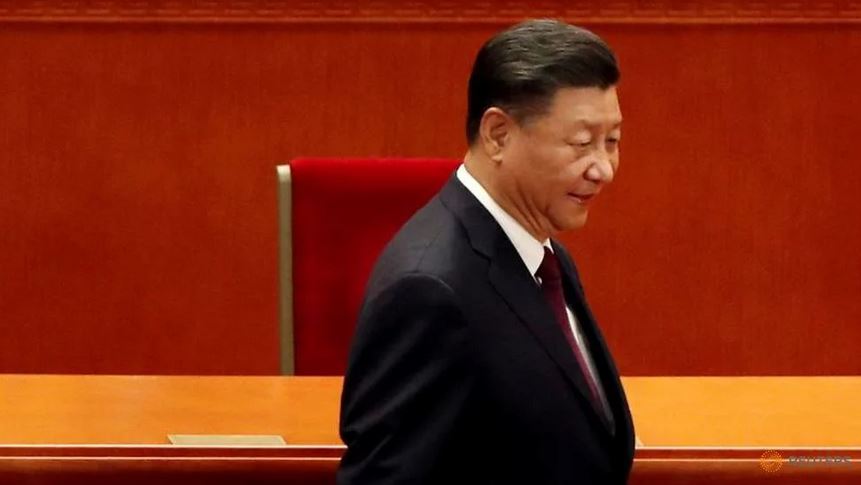 Shenzhen will strengthen property rights and protection of entrepreneurs, China's President Xi Jinping said on Wednesday (Oct 14) in a speech to mark the establishment of the country's first economic zone in the southern city four decades earlier.

In his speech, Xi praised the city for "achieving miracles" and said it "must carry out development with the courage to break ground and to strive to be the first."

A testing ground for the reforms that have spurred China's high-paced growth over the last four decades, Xi touted Shenzhen as symbolic of China's emergence as a global economic power.

The Shenzhen government will get more leeway to pursue reforms and become a "model city for a strong socialist country," Xi said.

Last Sunday, the government published plans to increase foreign investment in the city, encourage foreign talent and reduce red tape in sectors including energy and telecoms.

Xi also alluded to "turbulence" in the global economy from rising protectionism and unilateralism, and emphasised that China would pursue a "dual circulation" model that relies more on domestic consumption, while attracting foreign investment.

The speech in Shenzhen followed visits to nearby cities Chaozhou and Shantou, where Xi emphasised industrial upgrades and innovation.

Carrie Lam, the leader of the adjacent territory of Hong Kong, attended the speech, after announcing on Monday that she was postponing an annual policy address scheduled for that day, as did Ho Iat Seng, the chief executive of Macau.

Xi's speech took place in the Qianhai district, which is positioning itself as a hub for cross-border services for the Greater Bay Area, a region that includes Hong Kong, Macau, and nine cities in China's Guangdong province, including Shenzhen.

Xi's speech called for further exchanges between the two territories and Taiwan, as well as overseas Chinese, and to "strengthen their sense of belonging with the motherland."