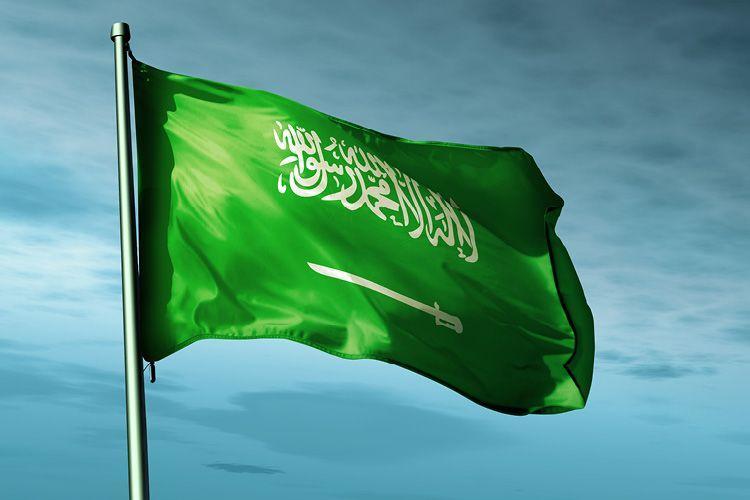 The positive global indicators issued by specialized international bodies and institutions support and strengthen the confidence of national and foreign investors in the countries' economies. This is what happened with Saudi Arabia, a matter which gives a positive image of the Kingdom and its economy in the international forums.
The Kingdom has made significant progress in the anti-corruption index after a series of unprecedented measures in terms of combating corruption. Such measures were supported by strict directives of the Saudi leadership to fight corruption wherever it exists. This gives great confidence in the economy and strengthens investors' conviction, a matter that helps attract more foreign investments. The Saudi government-led reform system described by Crown Prince Mohammed bin Salman as a “New Wave” of reforms is part of the “shock” treatment that is essential for the development of cultural and political life in the kingdom.
Prince Mohammed bin Salman launched a vigorous campaign on corruption last November of 2017 as an example of the "shock treatment" the kingdom needs due to rampant corruption.
Saudi Arabia has witnessed a series of rapid changes that have positively impacted citizens in the Kingdom in various walks of life, aiming at attaining comprehensive reforms. In return, the Kingdom gave the world's economic leaders an opportunity to invest in sustainable mutual benefits; the result was a global “voracity” to invest in well-designed, attractive reforms.
On September 26, 2017, Saudi Arabia allowed women to drive cars as of June 24, 2018, in a decision that came after decades of prohibition in the conservative Kingdom. The decision bore the fingerprints of the Saudi Crown Prince Mohammed bin Salman, to launch an unprecedented social and economic reform drive under the title “Vision 2030”.
Last November the Crown Prince declared that “The Iranian regime is involved in providing Houthi militias with missiles and this is a direct military aggression by this regime.”
Since March 2015, Riyadh has been leading a coalition for the purpose of helping Yemeni government forces against the Houthi Militias and their allies, who control over the Yemeni capital of Sana'a since 2014.
Massive diplomatic campaign to reinforce relations
In last March and after two visits to Egypt and Britain, the crown prince toured the United States for more than two weeks. He was received by US President Trump in Houston. He also visited Boston, New York, Seattle, Los Angeles and Silicon Valley together with paying two official visits to France and Spain.
Strong indicators
In the third quarter of the present year, non-oil revenues in Saudi Arabia increased by 80% compared to the third quarter of the previous year. Public revenues for this quarter increased by 11% compared to the same period of 2016.
Saudi Finance Minister Mohammed bin Abdullah Al Jada'an announced the quarterly report of the performance of the Kingdom's budget for the third quarter of the current fiscal year 2017. The figures reveal significant progress in the performance of the state budget for that quarter represented in improving the revenues, raising the efficiency of public expenditure and a decline in the deficit, while maintaining the level of basic services provided to citizens that come on top of the priorities of governmental expenditure.
The issuing of the third quarterly report confirms that the Kingdom abides by transparency and financial disclosure as a key factor consistent with the Kingdom's Vision 2030 and its goals in addition to putting spotlight on the progress achieved in carrying out the objectives set in the fiscal balance program within the framework of the Kingdom’s Vision 2030.
Results of the report showed a rise in Saudi revenues compared with the results achieved in the third quarter of 2016 together with an increase in the rate of non-oil revenues by 80% during the same period. In addition, results revealed that the Saudi government continues to rationalize expenditure for the benefit of its citizens, as the largest share of public expenditure was directed to the education sector for the first nine months of 2017.
Accelerated growth
A senior official at IMF revealed that the Saudi Kingdom is pressing ahead in carrying out massive economic reforms. Head of IMF’s mission to Saudi Arabia Tim Kalin said: “The growth of the Kingdom's non-oil economy will accelerate this year despite the delay of the anticipated selling of Saudi ARAMCO.”
Head of Emerging Markets at the British company of Jupiter Ross Teverson said that the Saudi economy is expected to witness significant improvements over the coming period thanks to the reforms undertaken by the Kingdom. In a special interview with “Al Arabiya.Net” he stressed that the Saudi stock market will attract more foreign investments during the coming period.
Teverson said: “We believe that Saudi Arabia has taken a number of steps in the right direction.”, pointing out that prices of fuel and energy have declined unrealistically and this encouraged the Kingdom to diversify its economic sources; which will positively reflect on the Saudi economy in the long term. It is possible that Saudi consumers will face pressure on the short run. Generally, we believe that changes in Saudi Arabia have been positive.”