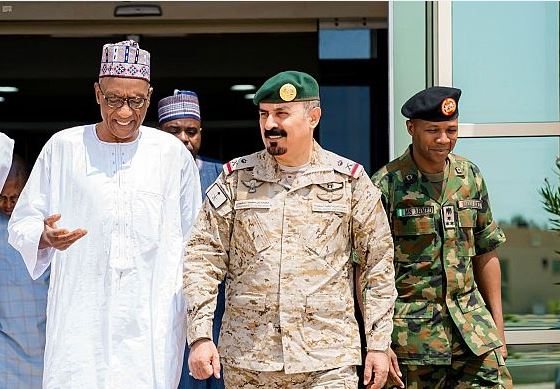 They reviewed means of cooperation, common visions and strengthening relations between the two sides.

They also discussed several issues related to regional and international developments in the fight against terrorism and exerted efforts towards them.

During the visit, the Ambassador was briefed on the Coalition's efforts in combating terrorism and the role it plays to coordinate and intensify efforts of the Coalition's member states.

The Acting Secretary General highlighted the importance of Nigeria's role as a member of the coalition. He stressed the importance of consolidating relations and efforts and continuing cooperation and exchange of expertise between the two sides that would support efforts in combating violent extremism and terrorism.