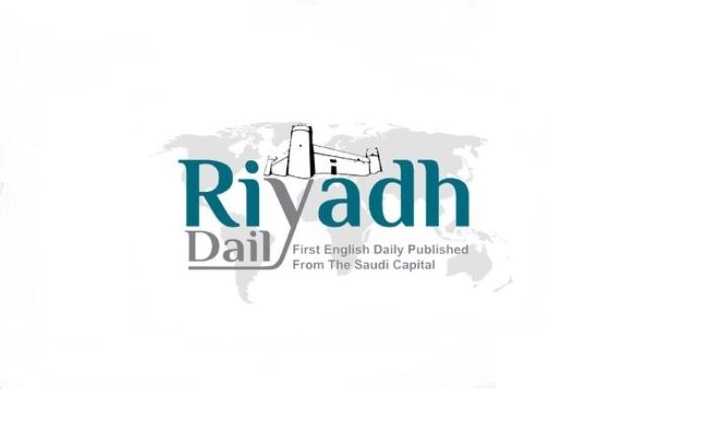 Transparency and accuracy in conveying information on the new "Corona Covid-19" virus, its spread, and the numbers of infected people, have constituted an approach adopted by Saudi officials while announcing daily reports about the disease and its spread. This made recipients at home and abroad follow up the current situation, knowing for sure that these information and figures openly reflect transparency adopted by health officials.

The Kingdom’s efforts to corner the Corona epidemic and prevent its spread on a large scale, as evident in the countries that witnessed a horrific spread of the disease, leaving behind deaths and injuries, won the satisfaction of the international bodies following up the new virus, in addition to the satisfaction shown by citizens and residents towards these fast and effective precautionary measures impressively.

The interest of the country, the citizen, and the resident was before the planners while announcing measures that would undermine the speed and spread of this dangerous epidemic. They started with monitoring the airports and restricting travel to only three airports, through the temporary suspension of Umrah and visiting, banning travel to countries stricken by the epidemic, and urging people to stay away from places of agglomerations such as sports fields, cinemas, and places of entertainment, up to demanding imams and preachers to shorten the time between the first and the second calls to prayer. All these measures have come as a precaution to stave off the epidemic from the Kingdom of Saudi Arabia and everyone on its land.

In view of the Kingdom's international standing and as a habitat for Muslims in all parts of the earth, the precautionary measures have come to prove to the whole world that the Kingdom pays great attention to performers of Umrah and visitors and that their health is as that of citizens and residents on the land of our country.

We have seen no complaint from authorities concerned with Islamic work and advocacy to these measures but we have seen support for them as these authorities are aware of the supreme goal for which precautionary measures have been taken.

The previous field experience of Saudi health officials embodied by their previous dealing with H5N1 and H1N1 has been an important factor in curbing this epidemic so far, and contributed to the success in raising the medical awareness of the society, as well as optimal dealing with patients and enacting precautionary measures to prevent its massive spread.