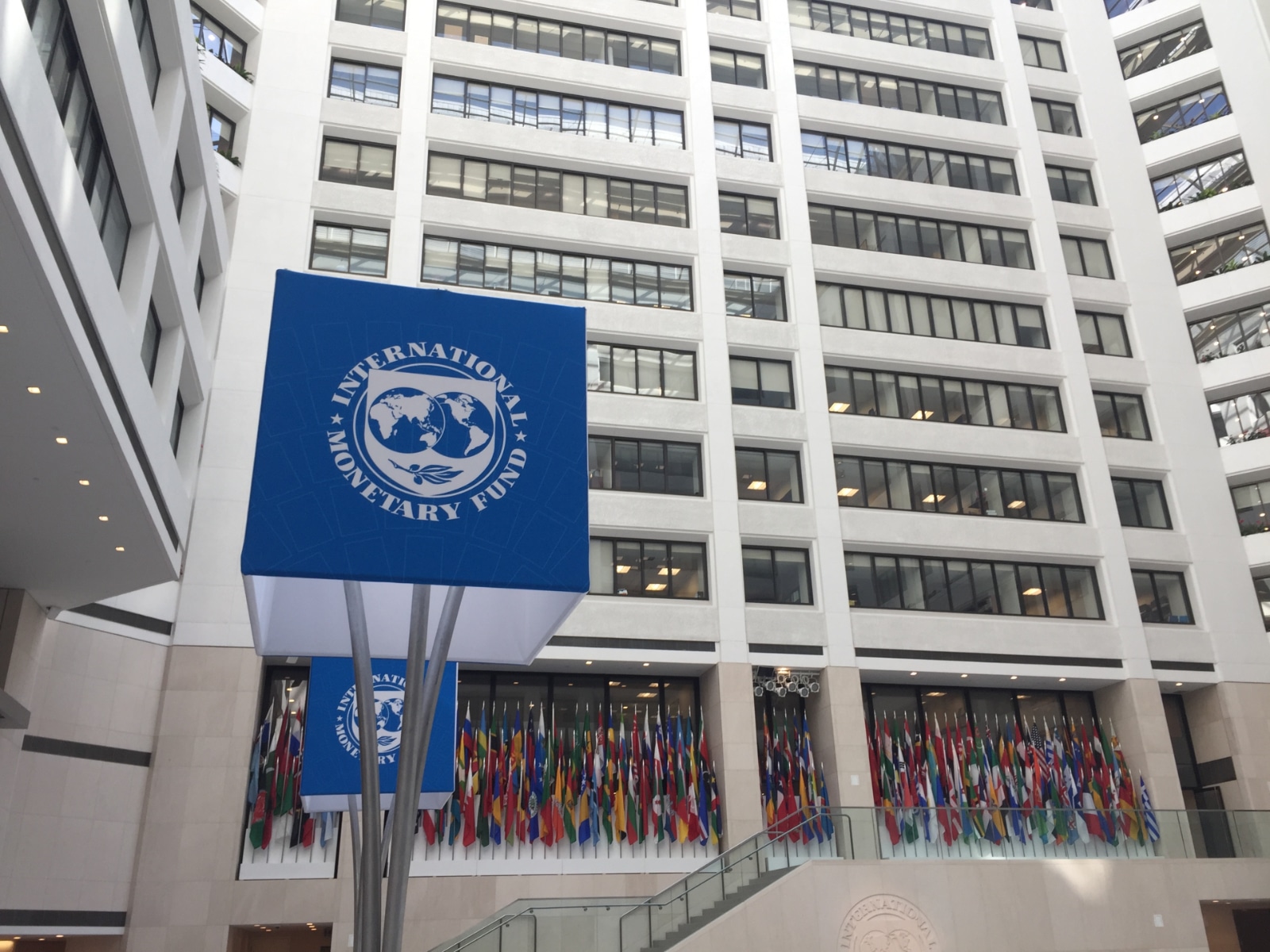 The IMF raised its 2021 growth forecast from 5.5% less than three months ago, reflecting a rapidly brightening outlook for the U.S. economy, which the IMF now sees growing by 6.4% in 2021 - the fastest since the early 1980s.
Forecasts for emerging market economies, while somewhat improved, lagged well behind their developed peers, rising just 0.4 percentage point - half of the advanced economy mark-up - to 6.7% from the view in January, Reuters reported.
The fund said the world economy contracted 3.3% in 2020, a modest upgrade from an estimated contraction of 3.5% in its January update.