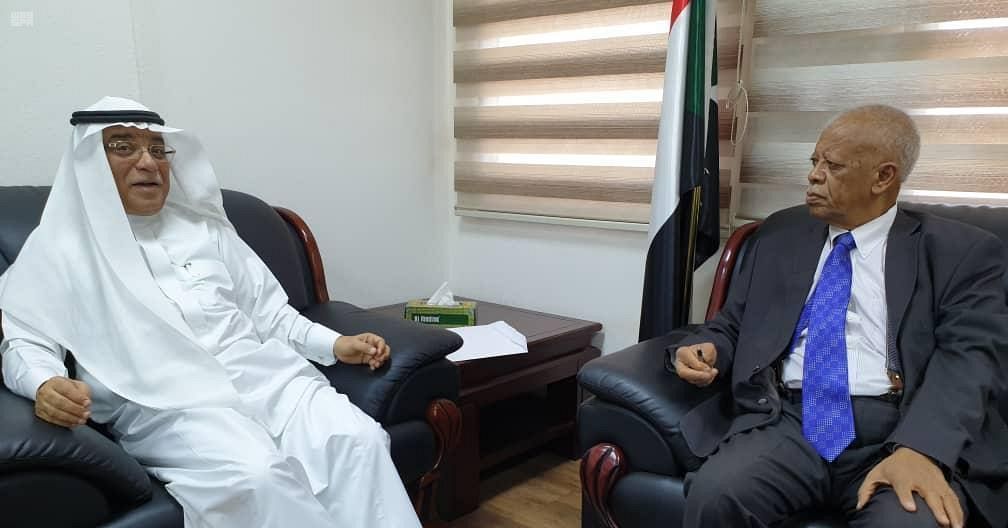 During the meeting, they discussed ways to develop bilateral relations between the two countries.

The ambassador emphasized that the kingdom’s direction in the coming period will focus on supporting Sudan economically and helping to remove Sudan’s name from the list of countries that sponsor terrorism.