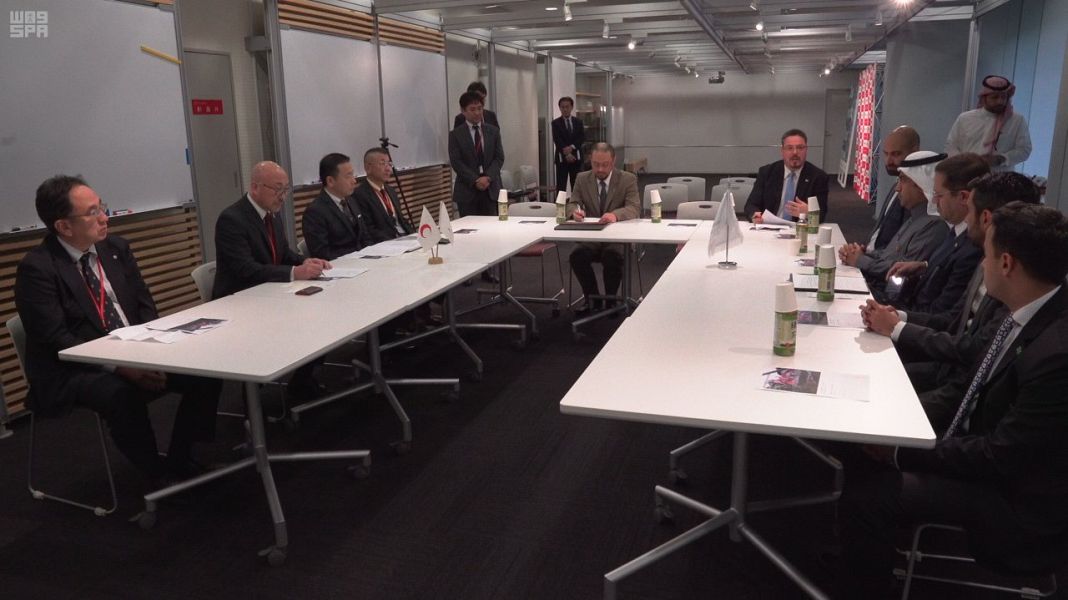 In implementation of the directives of the Custodian of the Two Holy
Mosques King Salman bin Abdulaziz Al Saud and His Royal Highness Crown
Prince, a specialized delegation from King Salman Humanitarian Aid and
Relief Center (KSrelief) has arrived in Japan.

The delegation was headed by the Center's Director of Operations Support Department Faleh Al-Subaie.

The visit aims to coordinate with the Japanese Red Cross and the
Saudi Embassy in Tokyo to make a symbolic contribution to the affected
by rains and floods struck Japan in last July in appreciation of strong
relations between the Kingdom of Saudi Arabia and Japan at official and
popular levels.