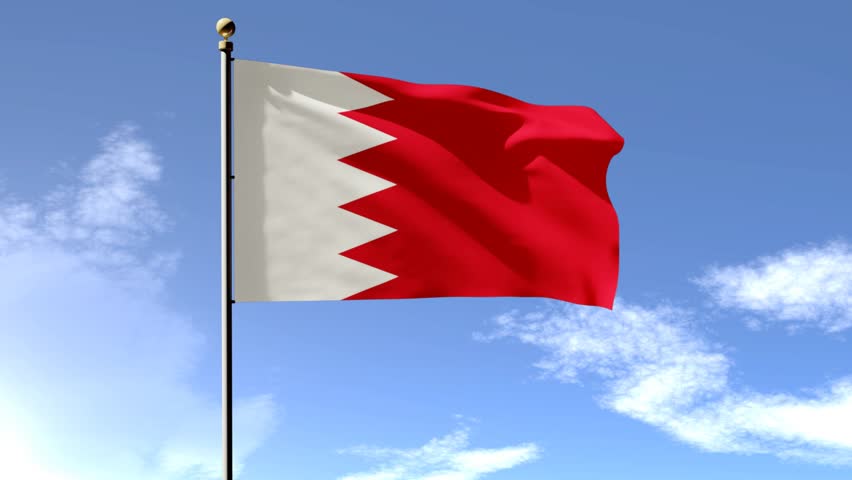 Bahrain denounced and strongly condemned the terrorist attack using explosive-laden drones, which targeted two oil pumping stations that transport Saudi Arabian oil from oil fields in the Eastern Region to the port of Yanbu on the West Coast.
The Foreign Affairs Ministry said that this cowardly terrorist act targets the security and stability of Saudi Arabia and the region, and also threatens the safety of the world's energy supply.
The ministry commended Saudi efforts in dealing with this heinous act, stressing the position of Bahrain in supporting the Kingdom of Saudi Arabia against those threatening its security or harming its interests and the stability of its people.
The ministry also stressed the need for the international community to combat all groups and terrorist organizations, and all parties and states supporting it that seek to provoke tension, violence and chaos in the region, and deter them in order to maintain security and regional and international peace.