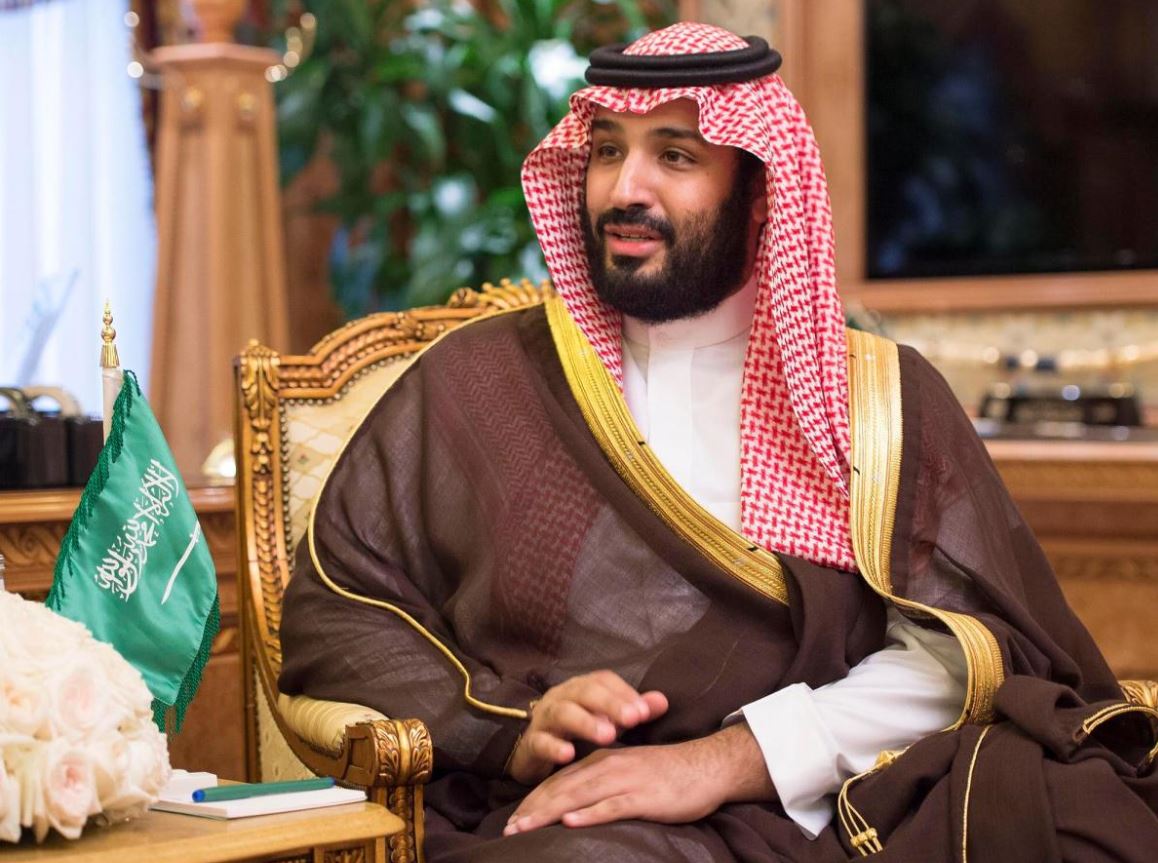 Message To The World

Leadership is a great responsibility that can only be borne by those who are eligible for it. His Highness Crown Prince Mohammed bin Salman is a leader who has brainstormingly laid the foundations for a better future for our country through Vision 2030, our gigantic national project that we started to reap its economic and social fruits.

In his interview with the CBS, the Crown Prince was very clear and frank in his answers to all the questions that do not concern us as citizens.

We are proud of our leadership and we truly trust its vision and decisions that serve the interest of the nation and the citizen. The Crown Prince's answers undoubtedly concern the whole world that watched the interview to learn about the trends of the Kingdom and its standpoint towards many issues of concern to the international community.

Our country's position on the international map is highly important at political and economic levels, and this is a fact that everyone knows and cannot deny.

All the issues tackled by His Highness the Crown Prince are significant, such as the murder of Journalist Jamal Khashoggi, as His Highness said that as a leader, he is responsible, in an unusual position by a versatile personality who deals with matters wisely and aptly.

His Highness asserted that anyone found guilty in this case, will be referred to the judiciary whatever his position, a matter which reflects justice that our leadership is known for.

His Highness denounced the terrorist attack on the two oil facilities in Abqaiq and Khurais and described it as a stupid act by Iran that threatened 5% of the global energy supply.

His Highness showed a wise reaction, as he still calls for dialogue with Iran instead of military action whose effects will stretch to the whole world and will unveil that the irresponsible Iranian regime wants to drag the world into irreparable disasters.

His Highness the Crown Prince's speech was an integral one that conveyed a message to the world that the Kingdom of Saudi Arabia is a state of law that tends to peace, out of force but not weakness, and that the countries of the world must do their duty towards those who seek to undermine the international peace and security.