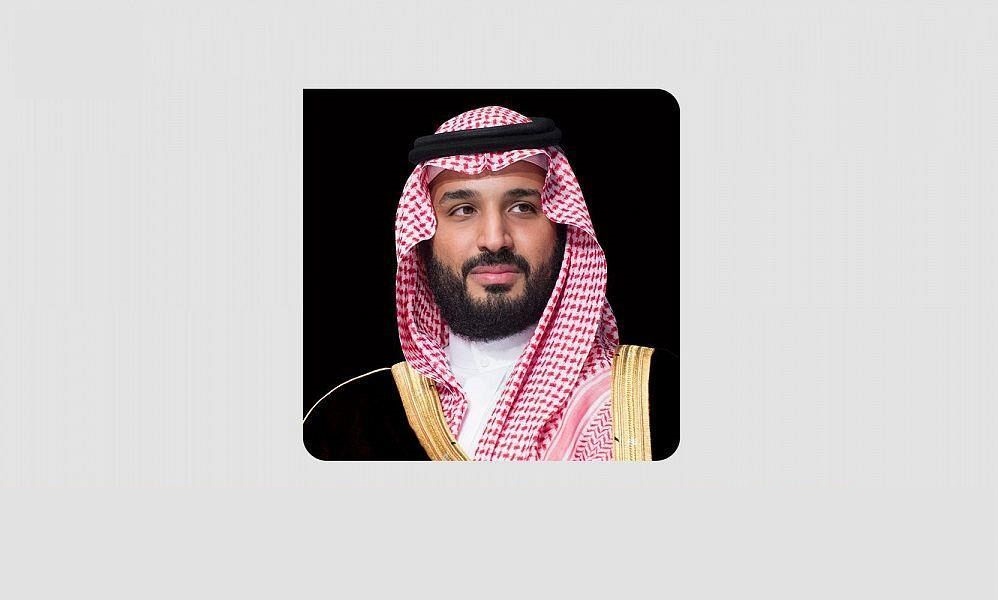 His Royal Highness Prince Mohammed bin Salman bin Abdulaziz Al Saud, Crown Prince, Deputy Prime Minister and Minister of Defense, has sent a cable of condolence to President Xi Jinping of the People's Republic of China on the victims of Henan Province floods.
In his cable, HRH the Crown Prince offered his condolences to the President, the family of the deceased and the people of China, wishing a safe return for the missing.