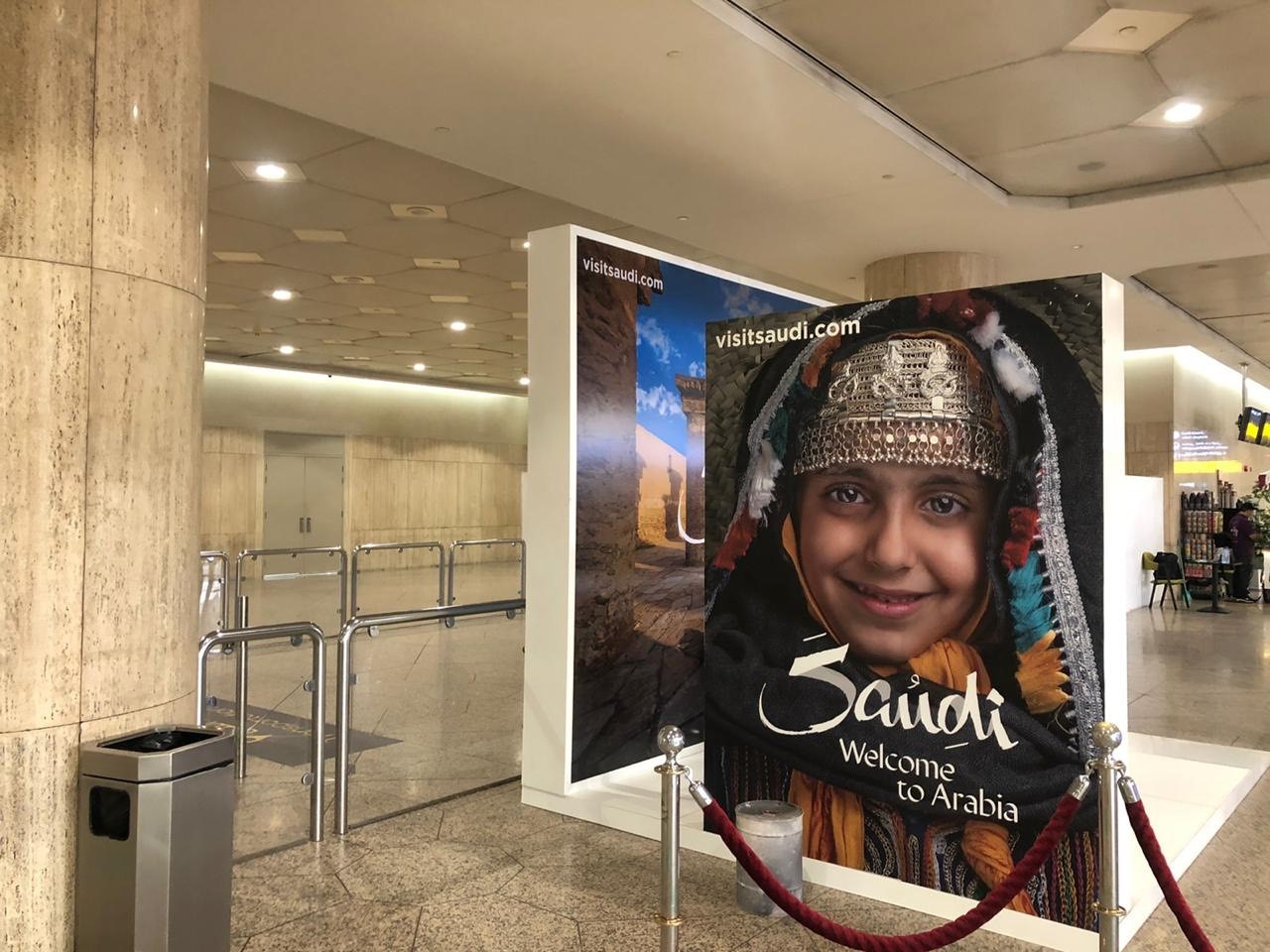 The General Authority of Civil Aviation (GACA) continued to receive tourists from all over the world through a package of services provided at its four of its international airports, which will be the main air platforms for receiving tourists. This comes after the Kingdom announced the opening of its heart and its doors to the world by launching the electronic-tourist visa.

GACA has provided waiting lounges equipped with all the necessary infrastructure, including electronic services, multilingual guide boards, and routes for all types of tourist’s visas.  This in addition to first and business class lounges and others allocated for GCC citizens.  As well as the allocation of areas for the General Authority for Tourism and National Heritage to provide support and guidance for tourists at the aforementioned airports.  These areas are equipped with Internet services in the arrival terminals, in order to improve and develop the experiences of visitors in all entry points and upgrading facilities services and facilitate the procedures of tourists arriving at the Kingdom.

These facilities coincide with the Kingdom's decision through the announcement of the General Authority for Tourism and National Heritage to launch electronic-tourist visa, where the airports are one of the most important engines of the national economy and one of the potential aspects of diversifying the sources of income from the tourism sector. 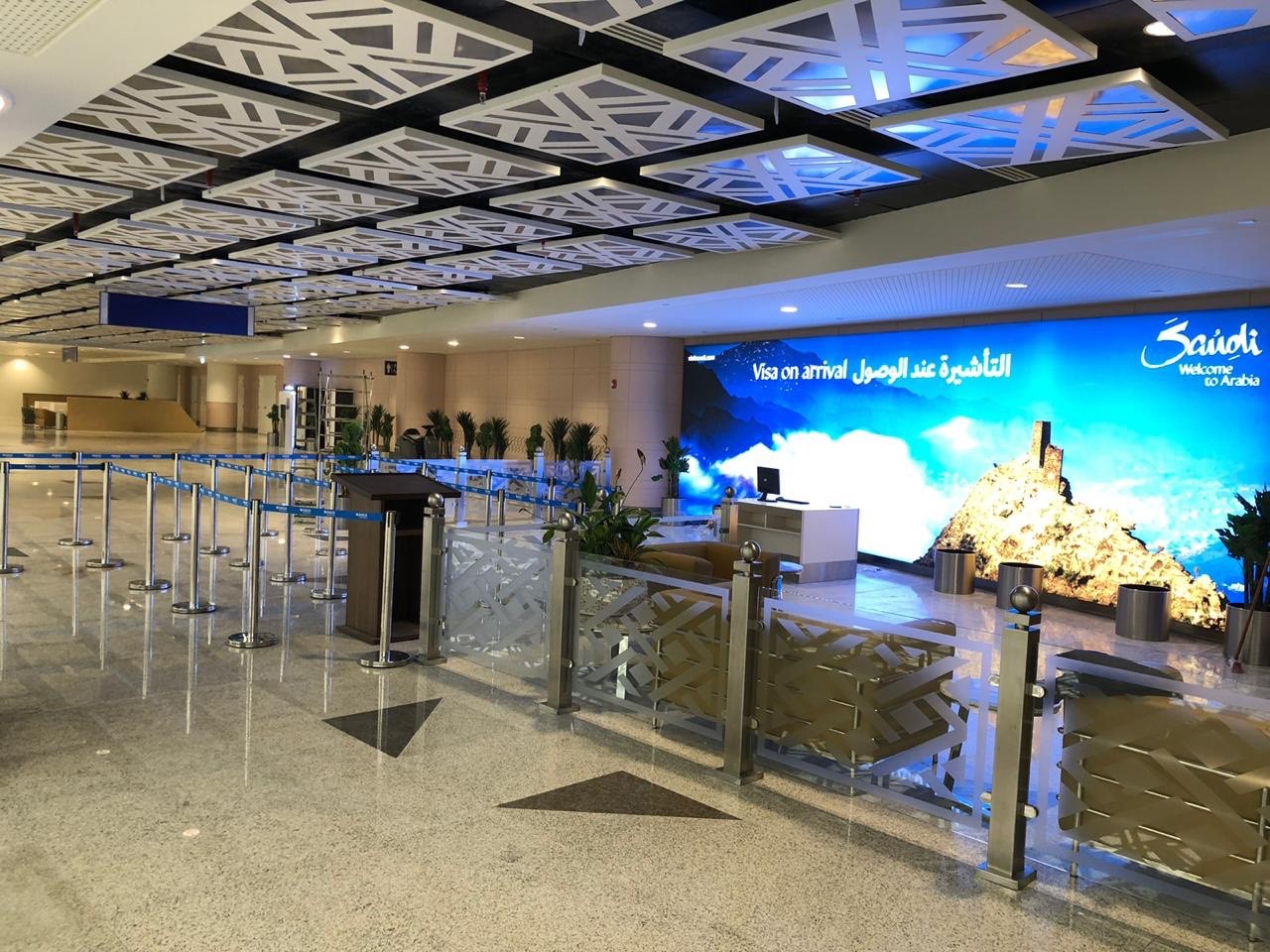 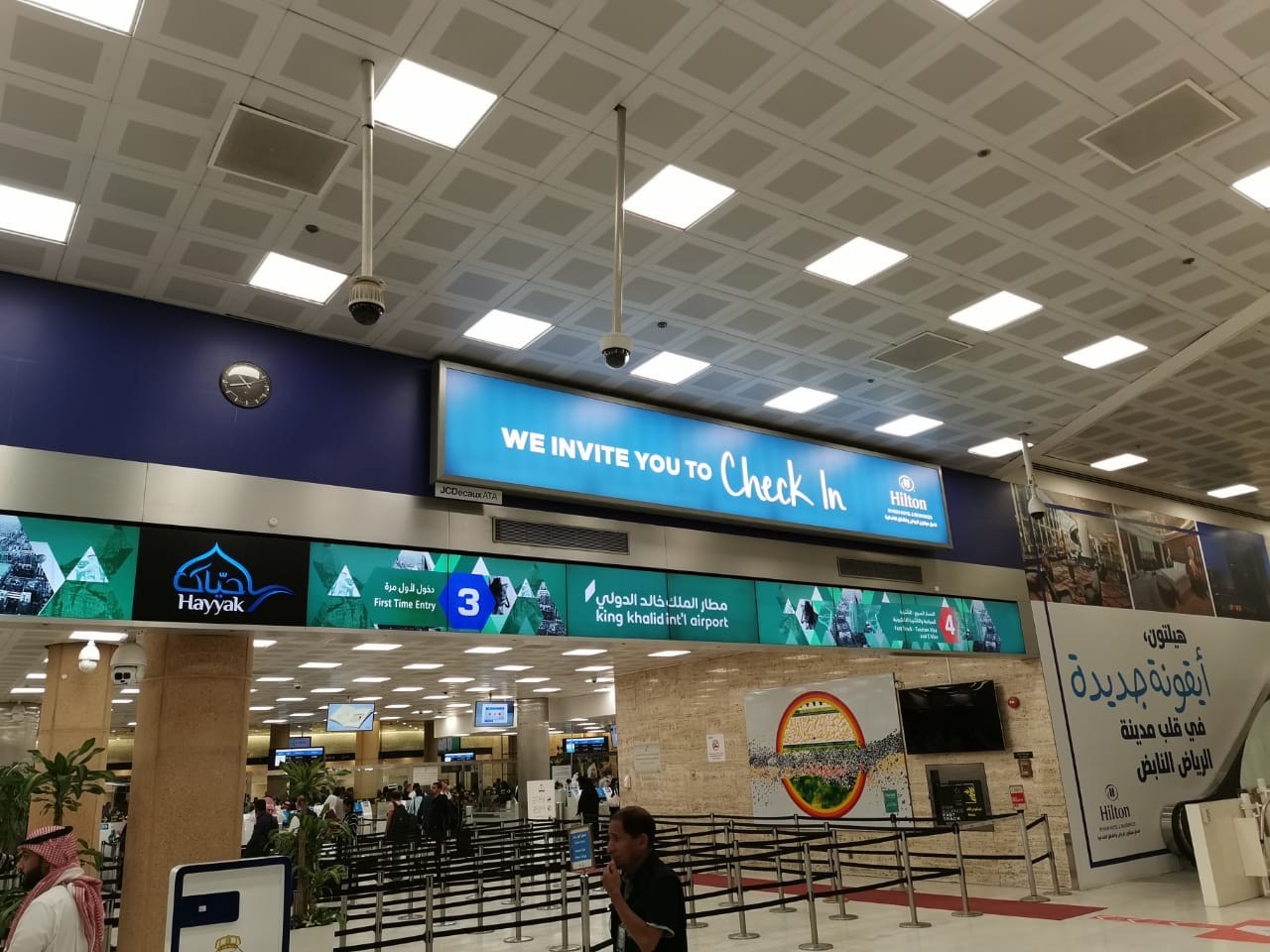