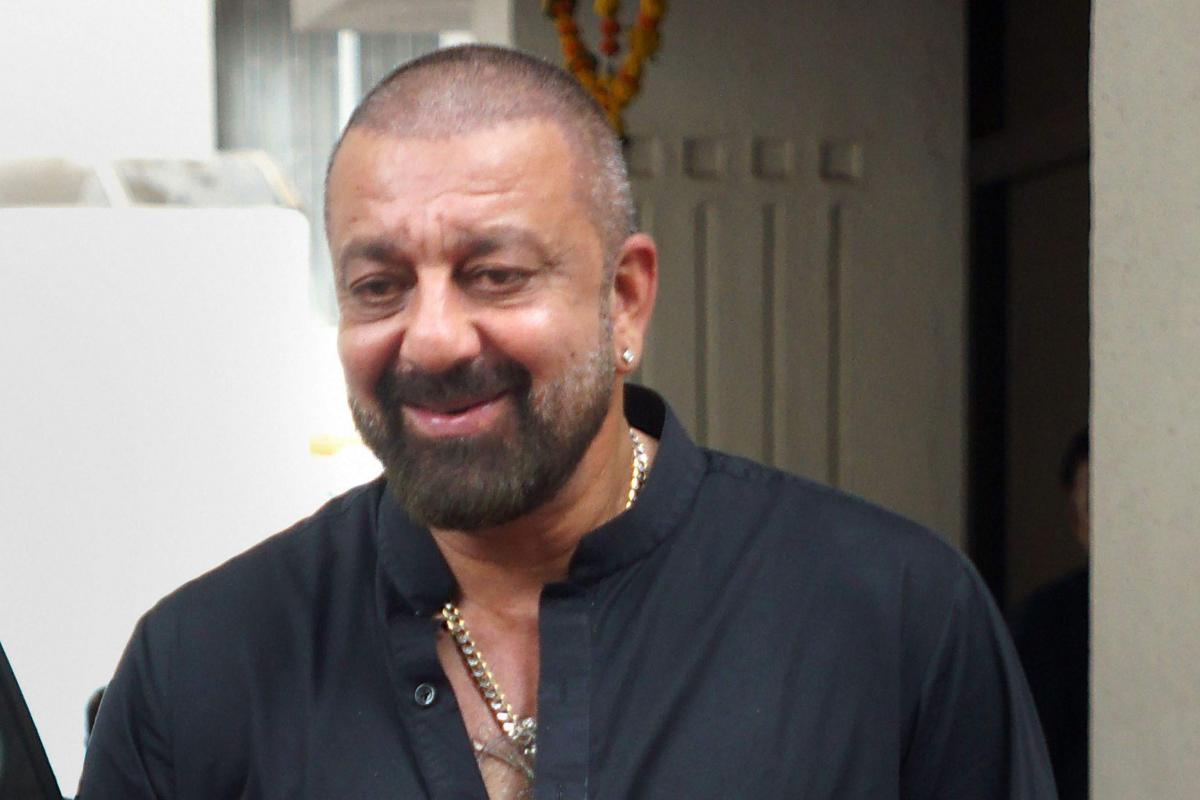 Bollywood star Sanjay Dutt, whose life has been so colourful and tragic that it became the subject of a biopic, confirmed he has cancer following weeks of media speculation.

"This is a recent scar of my life, but I'll beat it. I'll be out of this cancer soon," 61-year-old Dutt said, pointing to a scar running from his left eyebrow across the side of his head in an Instagram video posted by Bollywood hairstylist Aalim Hakim late Wednesday (Oct 14).

Dutt also confirmed he would start shooting his next movie KGF: Chapter 2 in November.

In August, Dutt had issued a statement on social media saying he was "taking a short break for some medical treatment".

The Hindi-language actor, nicknamed Deadly Dutt, served time in prison for possessing guns supplied by gangsters responsible for bombings in Mumbai in 1993 and has also battled drug addiction. 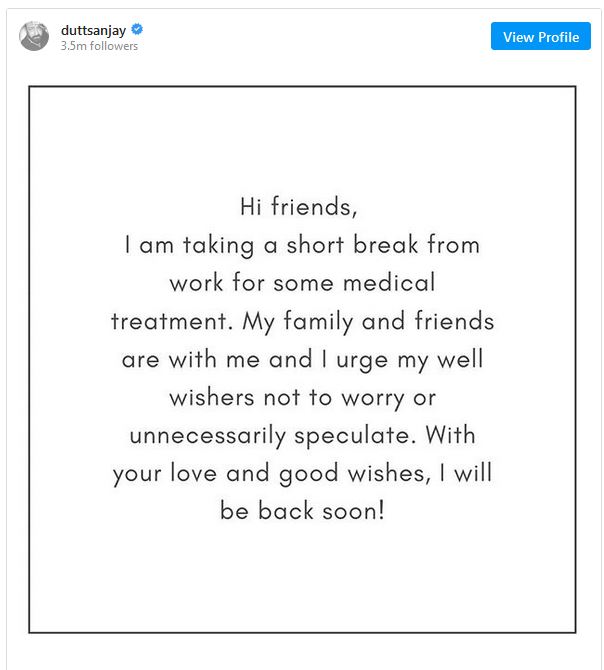 Dutt shot to fame in the mid-1980s in a string of action movies in which he performed his own stunts, earning him his nickname.

But the star was also struggling with substance abuse, including heroin and cocaine, that was said to have been sparked by the pain of losing his mother, Indian screen icon Nargis Dutt, to cancer.

After a break he returned with a string of hits in the late 1980s and early 1990s, including Jeete Hain Shaan Se (We Live With Style), Saajan (Beloved) and Khal Nayak (Villain).

But his life took a dramatic turn when he was arrested following the orchestrated bombings in Mumbai, then called Bombay, in March 1993 that killed 257 people.

Dutt was eventually convicted in 2006 of holding guns supplied by mafia bosses who carried out the blasts.

The attacks were believed to have been staged by Muslim underworld figures in retaliation for religious riots in which mainly Muslims died, following the razing of an ancient mosque in north India.

He was originally given a six-year term and spent 18 months in prison before being released on bail in 2007, pending an appeal.

In 2013, his conviction was upheld but his prison term was cut to five years, and he was sent back to jail before being released early in 2016.

Dutt has also been married three times. His first wife Richa was diagnosed with a brain tumour in 1987 and died in 1996.

In 2018 a film about his life, Sanju, was released covering the period from just before Dutt's Bollywood debut with romantic drama Rocky in 1981 to his release from jail in 2016.