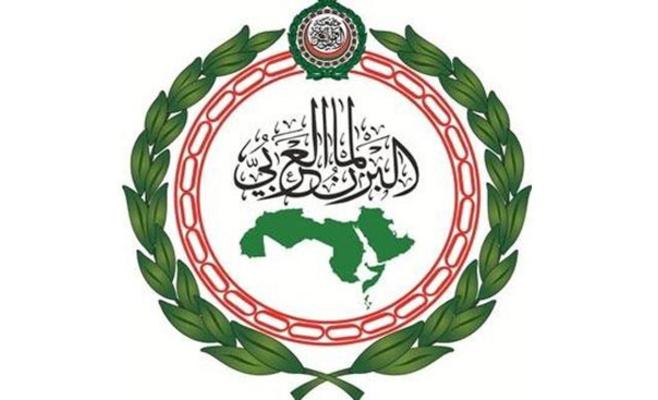 The Arab Parliament has strongly condemned the Iran-backed terrorist Houthi militia's attempts to target civilians and civilian objects in the Kingdom of Saudi Arabia through bomb-laden UAVs that were intercepted by Coalition forces, calling for a serious and immediate stand by the international community to deter the terrorist Houthi militia from its deliberate and systematic criminal behavior.

The Arab Parliament affirmed its solidarity and complete stand with the Kingdom of Saudi Arabia towards these repeated terrorist attacks and the support of the Parliament for all measures taken by Saudi Arabia to preserve its security and the safety of its citizens and residents. It also expressed full support for all measures taken by the Coalition to Restore Legitimacy in Yemen to deal with terrorist Houthi militia's practices to protect civilians and civilian objects, in accordance with the international humanitarian law and its customary rules.