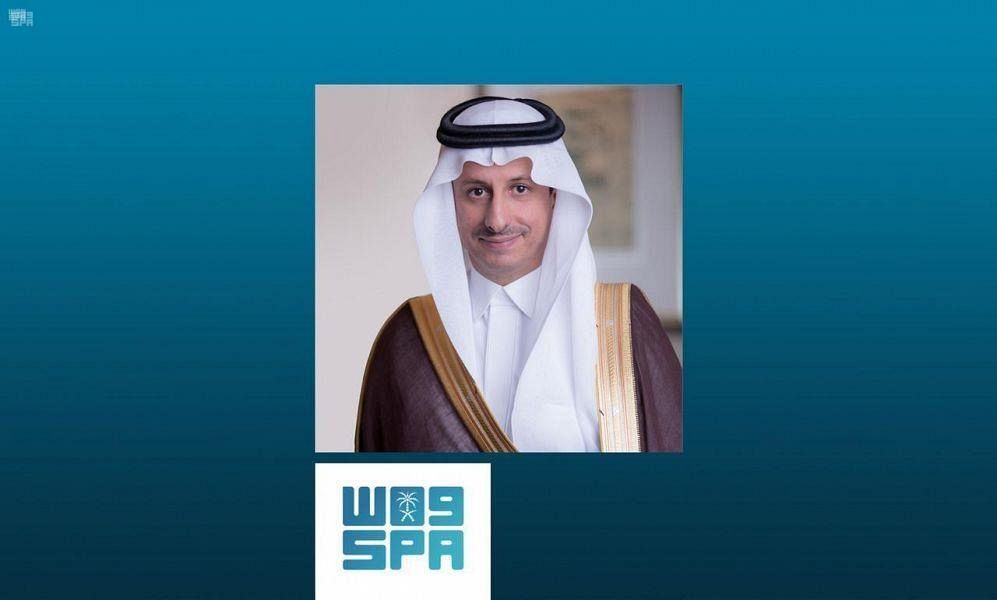 The Kingdom of Saudi Arabia has participated in the 113th session of the Executive Council Meeting of the United Nations World Tourism Organization (UNWTO).

The meeting reviewed several efforts being exerted by the Organization in cooperation with member states to serve the tourism sector in the world, including accelerating the recovery of the tourism sector by standardizing protocols that help lift restrictions imposed on travelers, and continuing the coordination to support tourism facilities in the private sector.

Saudi Arabia stressed the importance of continuing the efforts it led during its presidency of the G20 last year, through a string of meetings of tourism ministers, and a group of committees, such as, the UNWTO Global Tourism Crisis Committee, the E-Learning Committee, and the Committee for the Development of an International Code for the Protection of Tourists, which approved a series of initiatives related to the recovery of the tourism sector.

The General Supervisor of International Relations Department at the Saudi Ministry of Tourism, Haifa Al- Gdaia, said that Saudi Arabia attaches great importance to cooperation and coordination with UNWTO, pointing out that the organization decided to open its first regional office in the world in Riyadh, which will start its work this year.

Al- Gdaia stated that the regional office will be a supporting factor not only for the countries of the region but also for the surrounding regions in Africa and Asia, confirming Saudi Arabia's commitment to cooperate with the international community to support the tourism sector at regional and global levels.

It is noteworthy that tourism in Saudi Arabia is a fundamental pillar in line with the Saudi Vision 2030. The strategy for developing local tourism aims to raise the contribution of the tourism sector to the GDP to about 10%, in addition to creating one million new job opportunities by 2030. Saudi Arabia also seeks to be a leading global tourism destination hosting 100 million visitors annually by 2030; this will be achieved in partnership with the international community, for prosperous global tourism industry and developed sustainable tourism destinations.

As a modern tourist destination, Saudi Arabia focused on sustainability from the beginning, as this added value represents one of the opportunities that help to attract tourists from all over the world to Saudi Arabia.