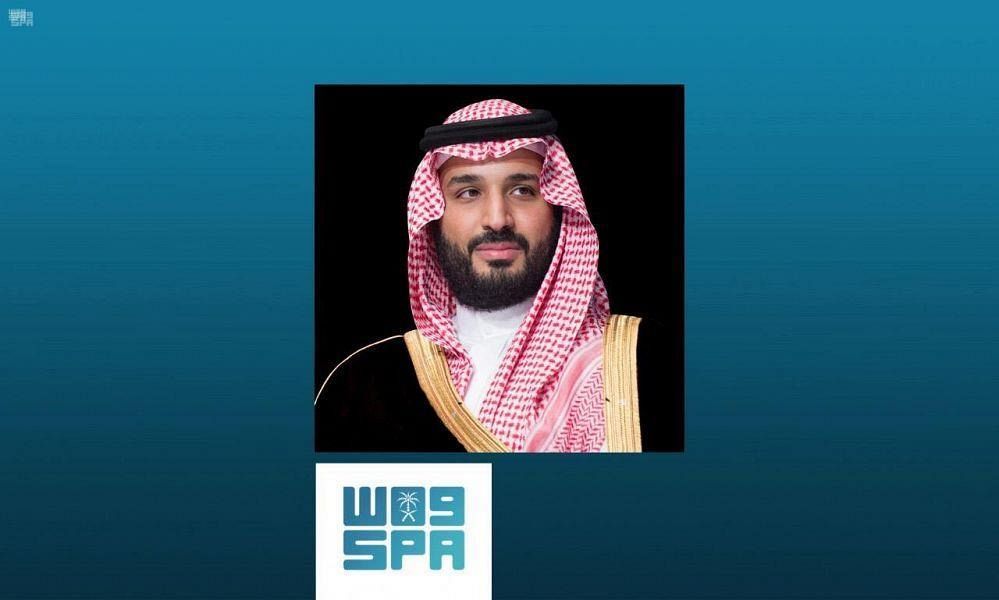 His Royal Highness Prince Mohammad bin Salman bin Abdulaziz, Crown Prince, Deputy Prime Minister and Minister of Defense, will patronize, tomorrow evening, the ceremony of the most valuable global race in the world, the Saudi Cup 2021, in its second edition, at King Abdulaziz Equestrian Field, in Janadriyah, Riyadh .

The most famous trainers, racers, and horses in the world will participate in the championship, with prizes amounting to $30.5 million. The total number of horses participating in King Abdulaziz Equestrian Field is 77 from 13 countries, with a prize of $20 million to the winner.

The horses participating in the race are headed by “Chuwa Wizard”, “Bangkok“, “Great Scot”, "Max Player" and “Knicks Go”, under the supervision of the best trainers in the world.

Prince Bandar bin Khalid Al-Faisal, Chairman of the Equestrian Authority and Chairman of the Board of Directors of the Jockey Club of Saudi Arabia, appreciated the patronage of HRH the Crown Prince for this most valuable global event, held in the Kingdom of Saudi Arabia for the second year, within the framework of HRH the Crown Prince's keenness to make the Kingdom the destination of global sports events, in accordance with Saudi Vision 2030.

Prince Bandar said that the Saudi Cup had the attention of equestrian fans from all over the world, pointing out the volume of participation in the second edition, which witnesses the presence of the most prominent horses, trainers and horse riders in the world.

Prince Bandar extended his thanks and appreciation to the Custodian of the Two Holy Mosques, King Salman bin Abdulaziz Al Saud, and HRH the Crown Prince for the support that the sports sector in general, and equestrian in particular, find, appreciating in this regard, the support, received by the Jockey Club of Saudi Arabia, from the wise leadership to promote this sport in all fields.