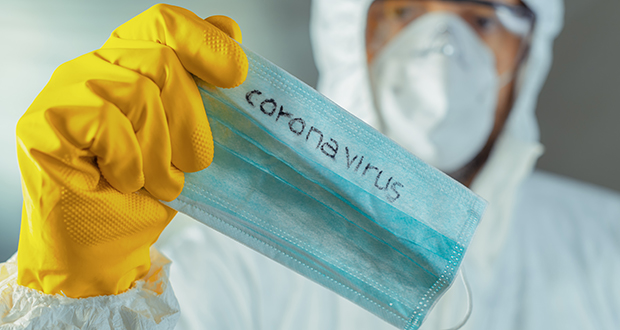 The chaotic response, Europe and COVID 19

“COVID-19 will reshape our world. We don’t yet know when the crisis will end. But we can be sure that by the time it does, our world will look very different. How different will depend on the choices we make today.”

Italy and Spain accused that the European Union is not dealing with the crisis well and not give enough support to them and for the other members, In brief, the absence of a clear and effective plan for Crisis management and strategy.

As known, The European Union is still facing now the impacts of the financial collapse of 2008, the refugee crisis and recently COVID-19 that the confirmed cases going to reach dramatically one million.

"The Coronavirus Outbreak Is a Critical Test for the European Union. So Far, It's Failing ",

"The coronavirus outbreak is the latest in a long line of crises that have thrust the E.U. into existential despair. The euro-zone crisis of 2008 first gave the lie to the dream of pan-European solidarity, with wealthier nations loath to take any economic hit to come to the aid of struggling ones. The refugee crisis of 2015 exacerbated this. As one million people arrived at E.U. borders seeking sanctuary, governments turned on one another; there was little support for nations like Italy and Greece on the front line of the crisis."

In the article "How Europe failed the coronavirus test"

By David M. Herszenhorn and Sarah Wheaton on April 20, in Politico (An American political daily newspaper published in Washington, DC)

"They failed to hear the warnings that containment would prove ineffective. They failed to heed experts who said no country could fight the virus on its own, failed to perceive that the world’s most advanced health care systems were at grave risk of being overwhelmed. They failed to understand that drastic measures would be needed until Italy — patient zero among EU member countries frantically imposed travel restrictions that impeded European leaders’ movements."

That seems to be the EU has not developed effective mechanisms of dealing with the crises or critical sudden events (chaotic response) and that shows the deficiencies in the institutional structure, procedures, and mechanisms that must be revised and corrected because their impact not only on the European Union but also extends globally through economic and geopolitical interdependence.