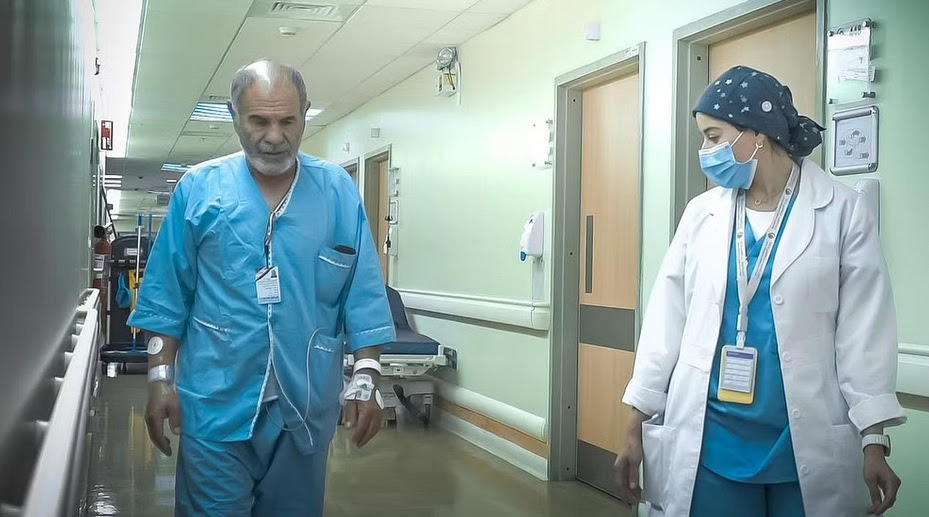 Alocal medical team rescued an Iranian pilgrim in his sixties from a heart attack while he was on his way to the Holy Mosque in Makkah on Friday, July 1.

The emergency department of King Abdullah Medical City KAMC received the case of an Iranian pilgrim, who was suffering from severe chest pain, and the medical team from the cardiology center performed an urgent diagnostic catheterization, with full examinations, and CT scans, the results of which showed the presence of a blockage of more than two arteries in his heart.

The team at KAMC decided to perform open-heart surgery, but the patient refused the procedure, and after consulting with the Iranian delegation doctor, it was decided to install stents for the damaged arteries.

The patient has recovered, and is currently in good health, in a few days he will be able to re-join the Hajj delegation to complete his pilgrimage.

King Abdullah Medical City at Makkah provides free specialized health care services to all pilgrims, and visitors all year round. 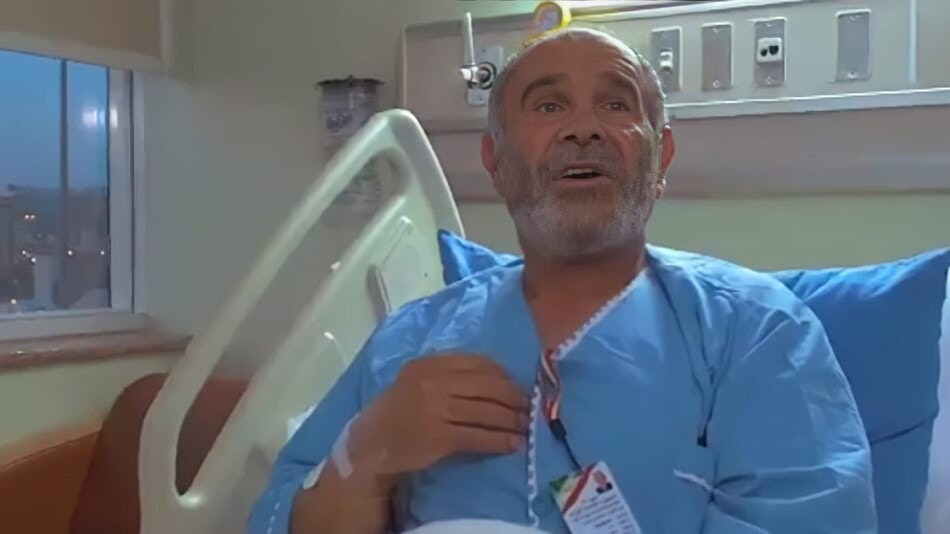