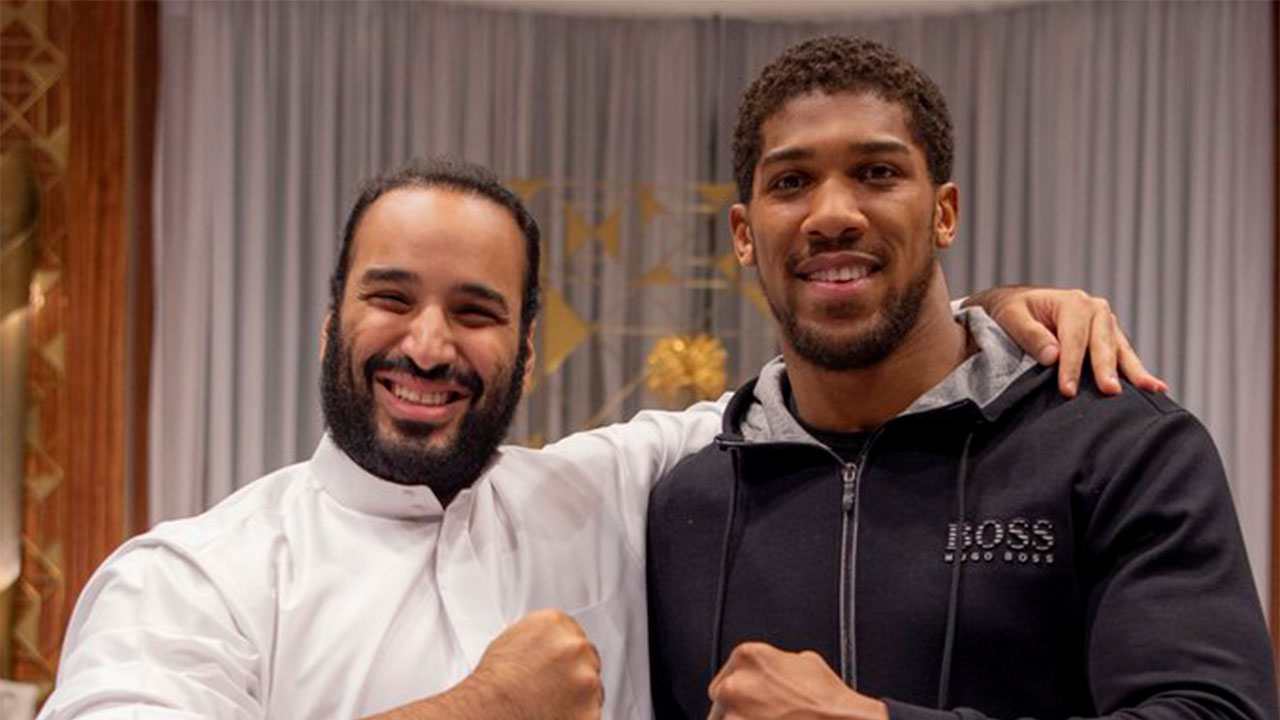 The Kingdom attracts the attention of sports fans around the world

Today, the Kingdom of Saudi Arabia is a mecca for sports fans around the world, by hosting sporting events. All squares all over the Kingdom attract eyes of athletes and sports fans not only at the level of football, but at the level of different sports as well. This was achieved thanks to the unlimited historical support that Saudi sports and its officials received during the reign of Custodian of the Two Holy Mosques King Salman bin Abdulaziz and His Highness Crown Prince Mohamed Bin Salama who launched the Kingdom’s Vision 2030.

The Kingdom has demonstrated its extraordinary and impressive capabilities to render any sports event successful because it owns a viable potential after the remarkable development in the infrastructure of sports facilities, in addition to building qualified, trained and enthusiastic human cadres for the success of all sports events hosted by the Kingdom now and in the future.

We remember Crown Prince Mohammed bin Salman’s important speech on the sports sector when he said: “We have worked to develop all sports federations and increase their number. For example, the Saudi Automobile Federation has not, since its inception, hosted any international championships, whereas in just the last two years, the federation has succeeded in hosting the three most important championships in the world, which are (Formula One), (Formula I), and (Dakar Rally). 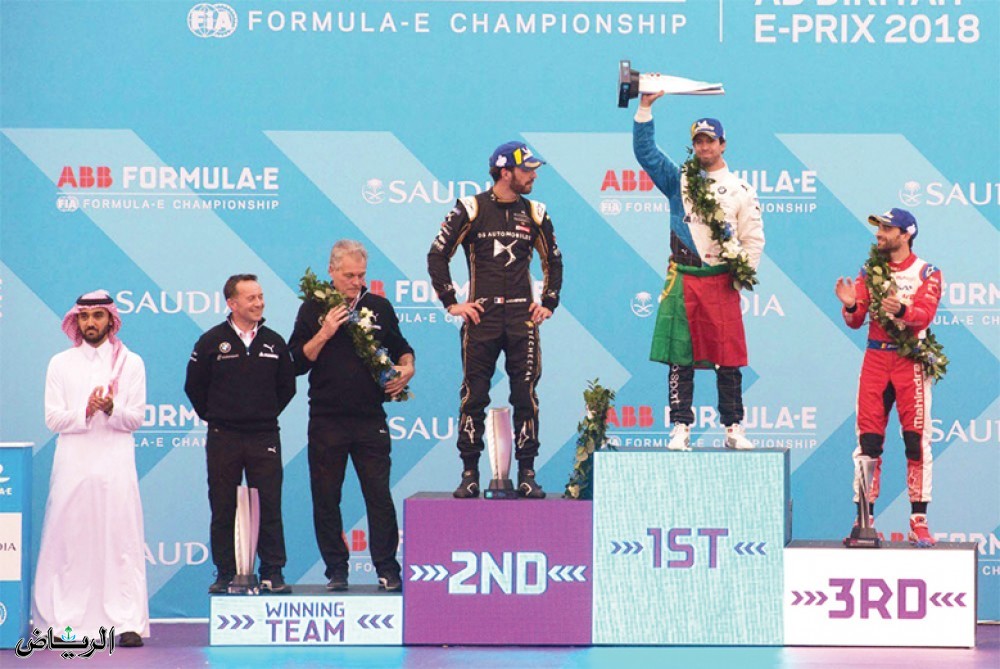 The Crown Prince’s speech underscores the great sports achievements, carried out by the Saudi leadership, on the file of developing sports federations and the keenness to win and host international events that the Kingdom had not previously hosted during the last period. All this prompted the sports fans to focus their eyes on the Kingdom of Saudi Arabia to enjoy their favorite sports.

Earlier, the Saudi citizen or the resident in the Kingdom used to spend huge sums to attend a sporting event, whether in football matches, wrestling or boxing or any other sport that is popular. Today, everyone has been able to attend the international events on the land of Saudi Arabia. The world champions and sports stars have attended and will be present in Saudi stadiums and squares. In addition, the Kingdom has recently hosted large numbers of fans, athletes and those interested in some games over the past years, especially with the simplified procedures approved by government agencies for those wishing to attend from all over the world. This has been reflected positively on the tourism in Saudi Arabia.

During the reign of King Salman, many international sports events were held on the land of the Kingdom, including the “2018 Super Clásico Championship” in which teams of Brazil and Argentina met in the final match. The Kingdom also hosted the Italian Super Cup match between Juventus and Milan, the World Sports car Championship, participated by the best world drivers, together with the WWE Championship, the World Chess Championship, the Riyadh International Marathon, the Formula E in Diriyah, and the World Super Cup final at the Muhammad Ali Clay Boxing Cup in which Nigerian boxer Alio Bamdili Lassei won the title of the championship. 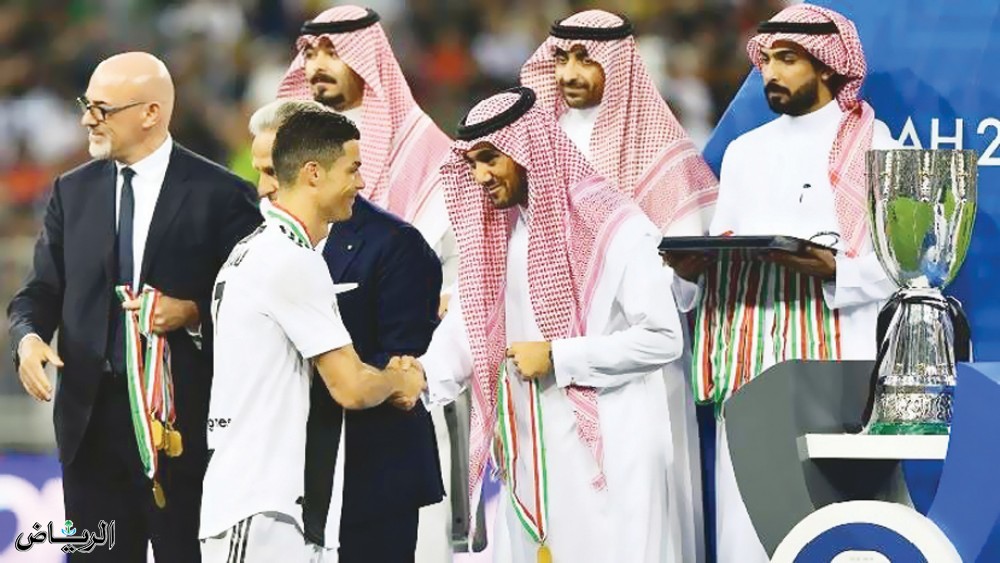 The Kingdom also hosted the Club World Handball Championship (Super Globe). The Saudi file managed to win a four-year hosting after a fierce competition with six countries. The Kingdom also hosted the Saudi International Golf Professionals Championship, with the participation of a number of world champions, including four of the top five in the world.

The Kingdom also announced that it would host the “Formula 1 car race” in the coastal city Jeddah next year. This race is considered one of the most popular sports around the world. The Kingdom has officially launched its campaign to host the 2027 Asian Cup, the continent’s flagship football tournament, with a bid logo and slogan. Besides, Minister of Sports, Prince Abdulaziz bin Turki Al-Faisal, has previously announced that the Ministry has launched a bid to host the events of the 2030 Asian Games.

The Minister of Sport said: “It is a new, happy day that brings with it a new sporting event to be added to the myriad of events organized and hosted by the Kingdom in its history and in the last three years in particular.” He also said: “All of this would not have been achieved without the unwavering care, attention and support accorded by King Salman and the crown prince to the sports sector.” “I am pleased to announce the launch of the first edition of the largest sporting event in the history of the Kingdom of Saudi Arabia,” Prince Abdul Aziz said.

The Minister also pointed out that the Kingdom has succeeded, by hosting prominent sporting events, in attracting thousands of citizens, residents and tourists living on the land of the Kingdom. It is time for Saudi Arabia to host sporting events and win them because the Kingdom owns great capabilities to ensure the success of any forum and events. He stressed that hosting the Asian Championships would reinforce and strengthen Saudi Arabia's position on the continental level. 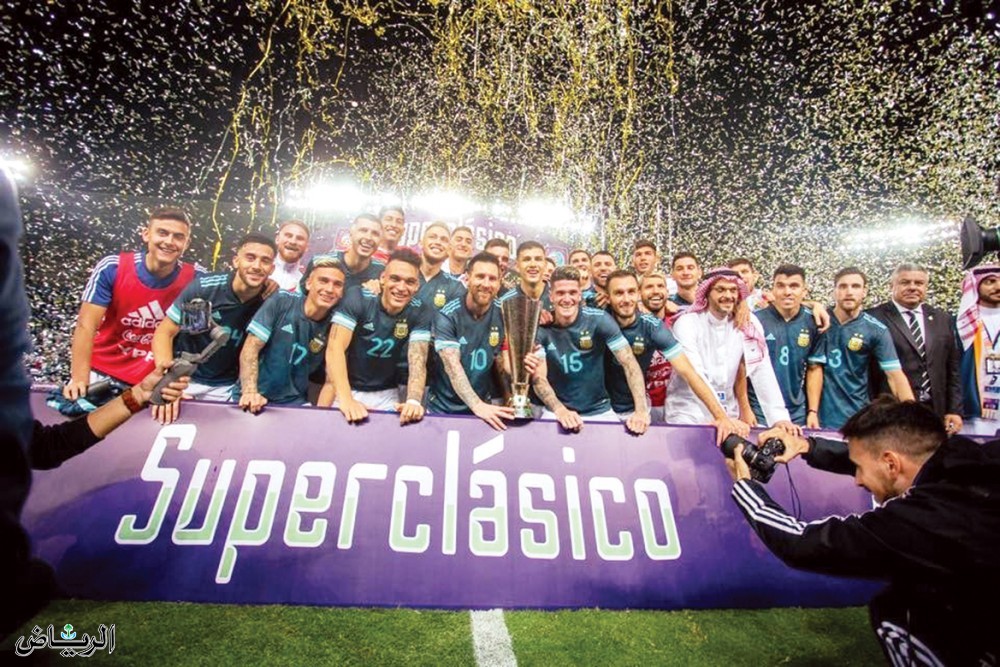