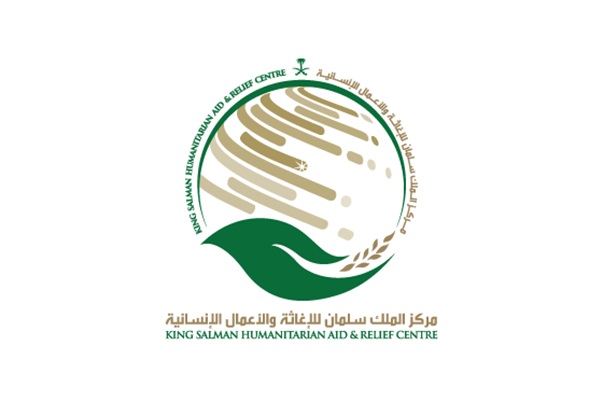 King Salman Humanitarian Aid and Relief Centre (KSrelief) have confirmed
that at 5:15 a.m. on Sunday, 20 January, five demining experts working
with the center’s MASAM project died in an accidental explosion in the
Ma’rib governorate. The incident occurred when a vehicle carrying mines
and other devices exploded while en route from MASAM’s headquarters to a
remote location where the devices were to be destroyed. KSrelief joins
with the rest of the international community in mourning the loss of
these highly-committed professionals, and expresses its deepest
condolences to their families. These brave members of the MASAM team
lost their lives while attempting to bring safety and security to the
Yemeni people, and their service to mankind will not be forgotten.

The Saudi Project to Demine Yemen, known as MASAM, began on 25 June
2018. The purpose of the program is to locate and destroy a wide range
of explosive devices which were illegally planted by militias throughout
Yemen during the ongoing conflict in the country. It is estimated that
more than a million such devices have been deployed, causing injury and
loss of life to thousands of Yemenis.