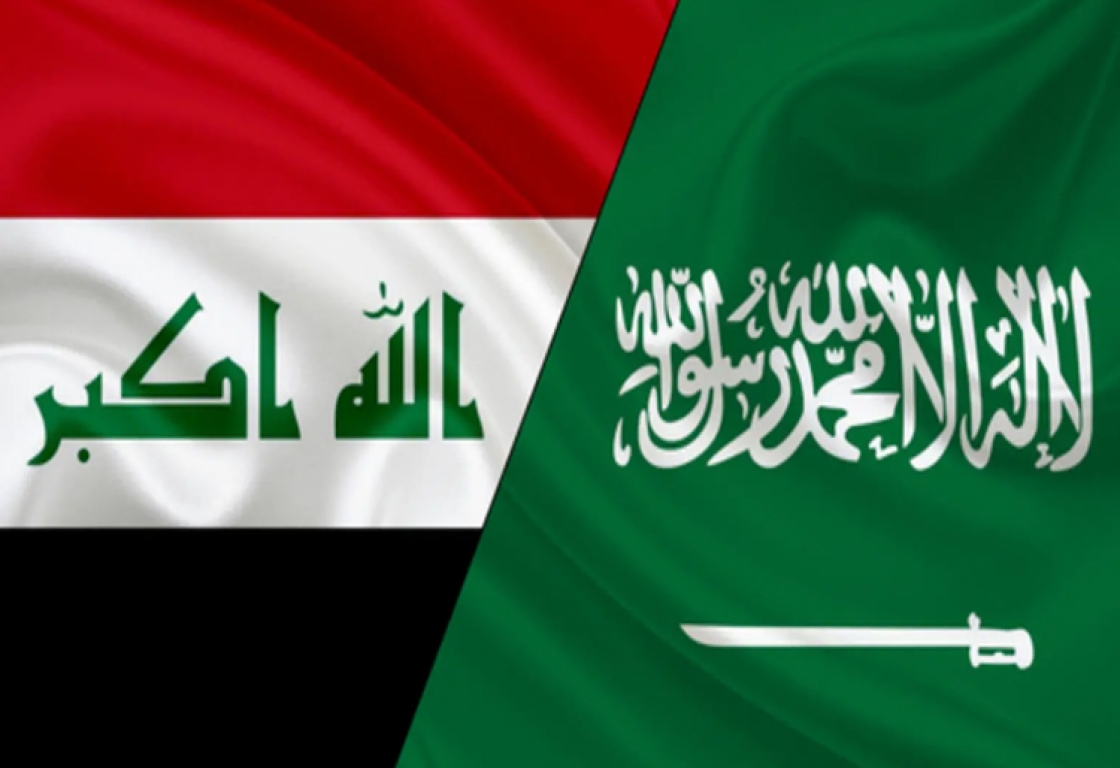 The Saudi-Iraqi Parliamentary Friendship Committee held a meeting yesterday in the Shura Council chaired by Council Member and Chairman of the Committee Saleh bin Manea Al-Khaliwi with the Chargé d'Affairs of the Embassy of the Republic of Iraq to the Kingdom of Saudi Arabia, Counselor Abdul-Jabbar Abdulrahman Hudhud, at the Council’s headquarters in Riyadh, in the presence of the Council’s members, members of the Parliamentary Friendship Committee.

Al-Khaliwi stressed the importance of the bilateral relations between the Kingdom of Saudi Arabia and Iraq in various fields, especially the relations at the parliamentary level between the Shura Council and the Iraqi Parliament.

For his part, Counselor Abdul Jabbar Hudhoud praised the bilateral relations between the Kingdom of Saudi Arabia and Iraq in various fields and ways to enhance them and discuss issues of common interest. The activation of the role of the friendship committees in the two countries was discussed as well because of their role in exploring and enhancing the prospects for cooperation between the two sides in a way that serves the common interests of the two brotherly countries.