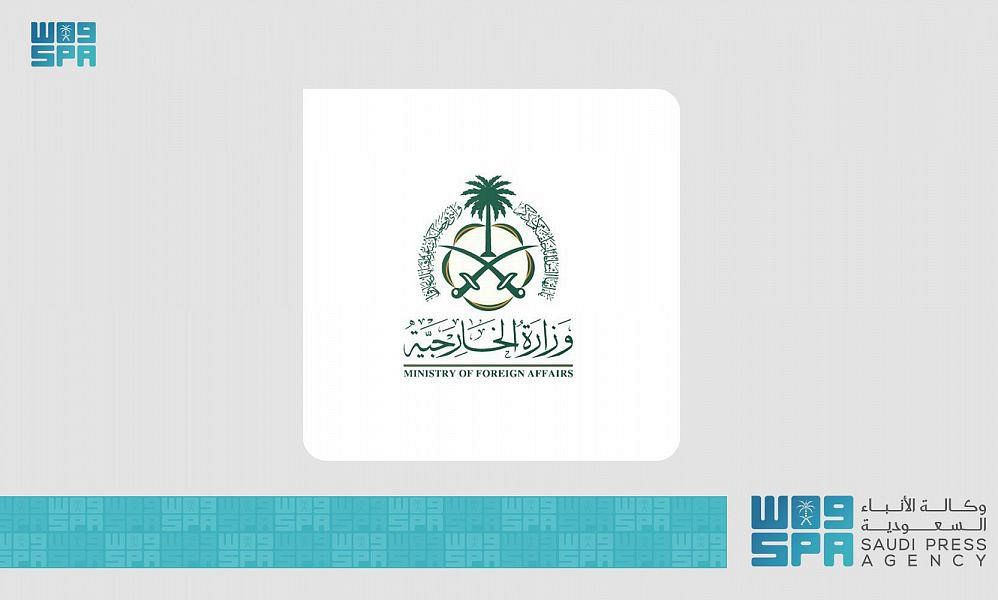 The Ministry of Foreign Affairs expressed the Kingdom of Saudi Arabia's strong condemnation and denunciation of the terrorist attacks that took place in the Mopti region of the Republic of Mali, which killed dozens of innocent civilians.

The ministry affirmed the Kingdom's position of rejecting all forms of violence, extremism, and terrorism.

The ministry also expressed sincere condolences and sympathy to the families of the victims, and the government and people of Mali.