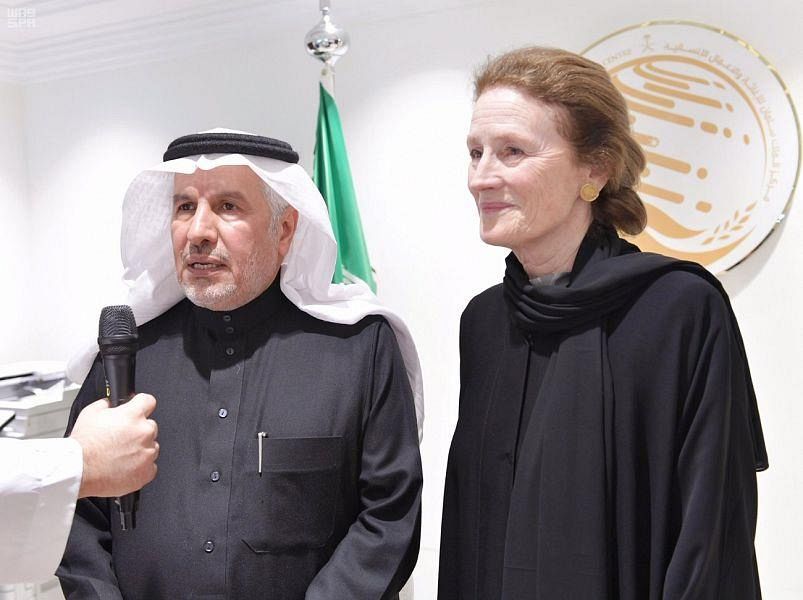 In a press statement, Dr. Al Rabeeah described the meeting as constructive and that the partnership with the longstanding UNICEF is a sustainable partnership since the establishment of the Center and increasing. He said that the signing of cooperation today in the field of humanitarian work, exchange of knowledge and expertise, support for programs of volunteering , researches and capacity building emphasizes the extent of significance of strong partnership between the two sides. He pointed out that the Center signed today the fifth program, which was preceded by the signing of four programs in various fields such as health, environmental sanitation and vaccinations of children inside Yemen and Yemeni refugees in Djibouti.

For her part, the UNICEF Executive Director congratulated and thanked all staff of King Salman Center for providing support and assistance around the world, pointing out that they have worked with each other in many countries and the long-term partnership has been one of the partnerships which are constructive and useful for children and young people everywhere.