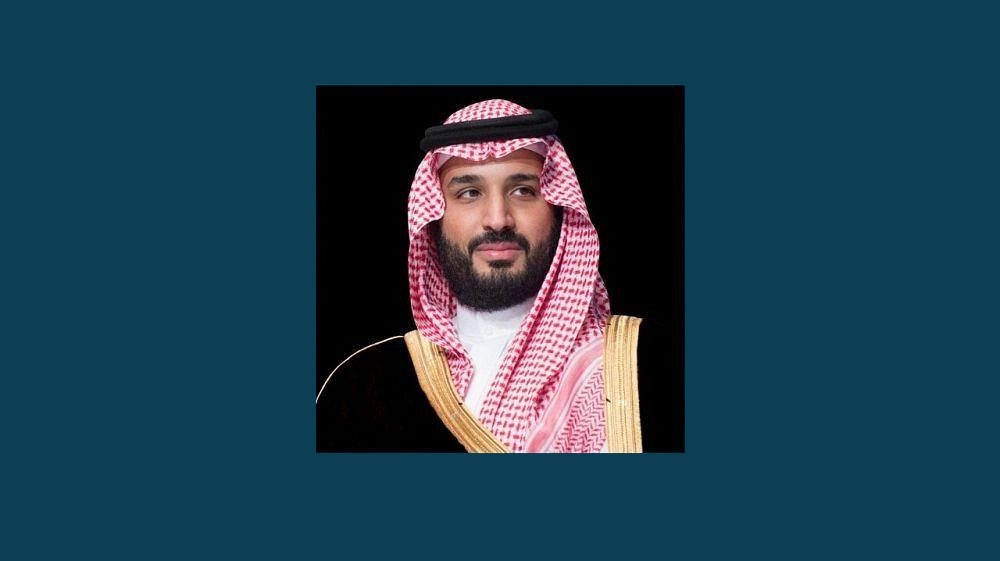 During the call, the British PM congratulated HRH Crown Prince on
the success of this year G20 summit, due to good organization and
conducting of its workings, under the Kingdom of Saudi Arabia
leadership.

Means to consolidate existing cooperation, in all domains, were discussed, too.