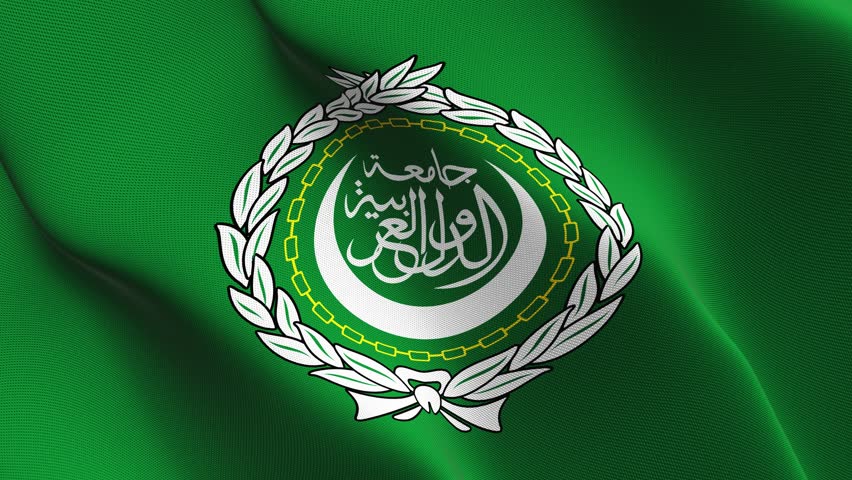 The Secretary-General of the League of Arab States, Ahmed Aboul Gheit, condemned the Iranian-backed terrorist Houthi militia targeting the petroleum products distribution terminal in the north of Jeddah.

In a statement issued today, Aboul Gheit considered this attack as an act of terrorism which is condemned and rejected by all.