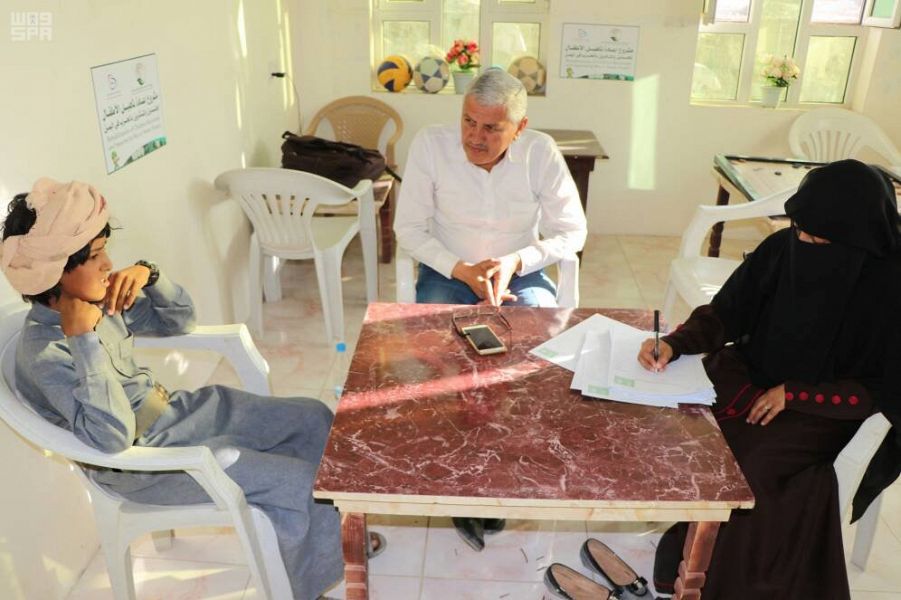 King Salman Humanitarian Aid and Relief Center (KSrelief) inaugurated yesterday in Marib, Yemen, the seventh and eighth phases of its humanitarian project to rehabilitate children recruited by Houthi Militias, as they were sent to battlefields and used as human shields.

The phases target the rehabilitation of 80 children in a number of Yemeni governorates.

The Center has received 27 recruited children in the first phase, where they will undergo psychological and social rehabilitation for a month, in order to rid them of psychological effects and violations they suffered from during their recruitment.

These phases come within the framework of humanitarian projects being provided by the Center in all Yemeni governorates.