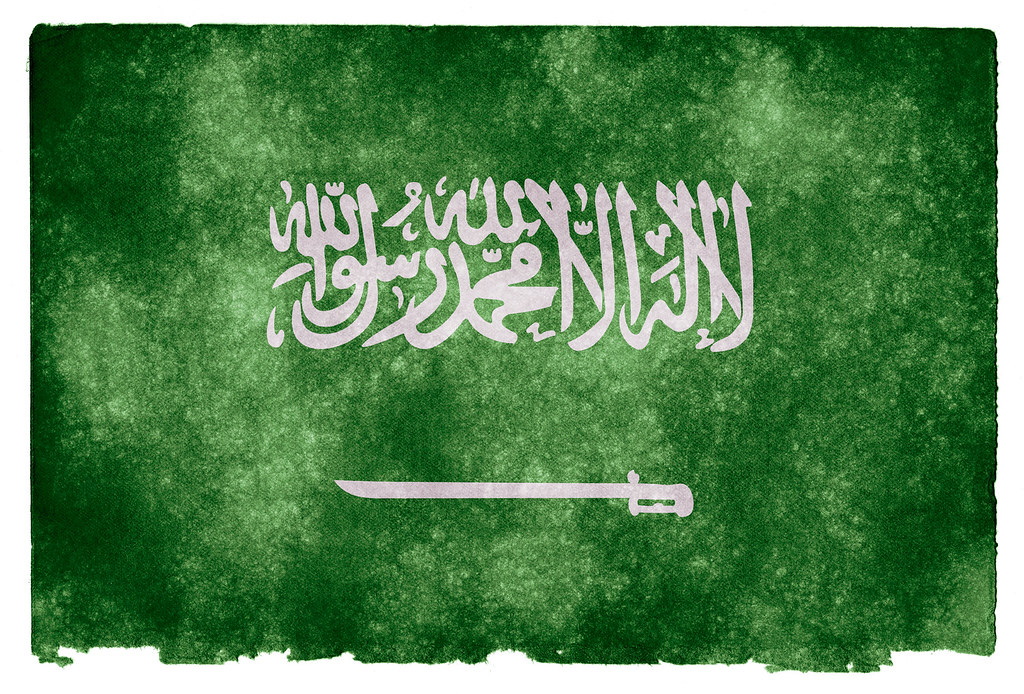 The Saudi Arabian-led intervention in Yemen.. A step towards a better future

The Saudi leadership deeply believes that the stability and prosperity of "Yemen" is a priority for its regional national security.

The leadership takes into consideration the development of "the Yemeni people and the reconstruction of the country" when dealing with the restoration of the control of the internationally recognized legitimate government of the Iranian-backed Houthi militias.

Historically, Saudi Arabia is the first donor country to Yemen, especially in the past five years, by providing development assistance through reconstruction, not to mention its humanitarian and relief assistance and aid provided to Yemeni refugees.

Today, the “Saudi Program for the Development and Reconstruction of Yemen”, since its establishment two years ago, plays a comprehensive strategic development role for the advancement of the Yemeni people.

It also plays a vital role in the reconstruction and recovery of their country within a secure, prosperous and stable environment, by supporting the central sectors of the state represented in “health, education, water, dams, agriculture, fisheries, electricity, energy, roads, ports, airports, and government building projects".

The program contributed to strengthening the Yemeni economy, improving living, providing job opportunities, and contributing to improving infrastructure and basic services, by working with the Yemeni government, local authorities, and civil society organizations.

Since its establishment, the program launched more than 175 projects through its offices in eight Yemeni governorates, in cooperation with 51 Yemeni companies in seven major sectors. The program adopts best practices of development, reconstruction and intellectual leadership in the field of sustainable development in Yemen.

Saudi Arabia’s intention to organize a virtual conference headed by donors for Yemen in early June with the participation of the United Nations, is only an affirmation of its leadership role in lifting the human suffering on the Yemeni people.

Away from the calculations of the military battles taking place today in different areas of the overwhelmed Yemen, Saudi Arabia today is leading the battle of "environmental sanitation" which is no less important than "frontal fighting"; To preserve the Yemeni structure from health and environmental disasters, especially in light of the exceptional circumstances the world is witnessing due to the Corona virus.

Because of the spread of epidemic swamps, the explosion of sewage, the accumulation of accumulated waste, and the recent floods resulting from heavy rains, the temporary capital (Aden) faces environmental disasters, making it a hotbed of pandemics, "Corona, cholera, malaria, dengue, and pulmonary tuberculosis", which necessitated Saudi intervention Urgent, as the "Saudi Program for the Development and Reconstruction of Yemen" succeeded in harnessing its efforts to reduce the damages of torrential torrents, by opening the streets, collecting water, removing waste and raising the harm to the people of the governorate in the affected areas, by launching the (Aden Ajmal) initiative.

In Hadhramaut, the program launched a prevention and sterilization campaign to reduce the spread of the Corona pandemic, targeting population centers, markets, public places, malls, and crowded streets in all districts of Hadhramaut coast.

We should all be aware that the Saudi leadership views the development battle for Yemen with the same strategic military importance and even transcends it in some stages.

Therefore, the Yemeni Minister of Information, Muammar Al-Eryani, summarized the Kingdom’s vision towards Yemen with a pivoting tweet that I end this article with it :

“We highly value the support of our brothers in the Kingdom for helping us battling to restore the state under the leadership of President Hadi over the entire national territory, and the sincerity and purity of their fraternal positions with the Yemeni people, and to provide support and humanitarian assistance in various fields until Yemen returns happy. " 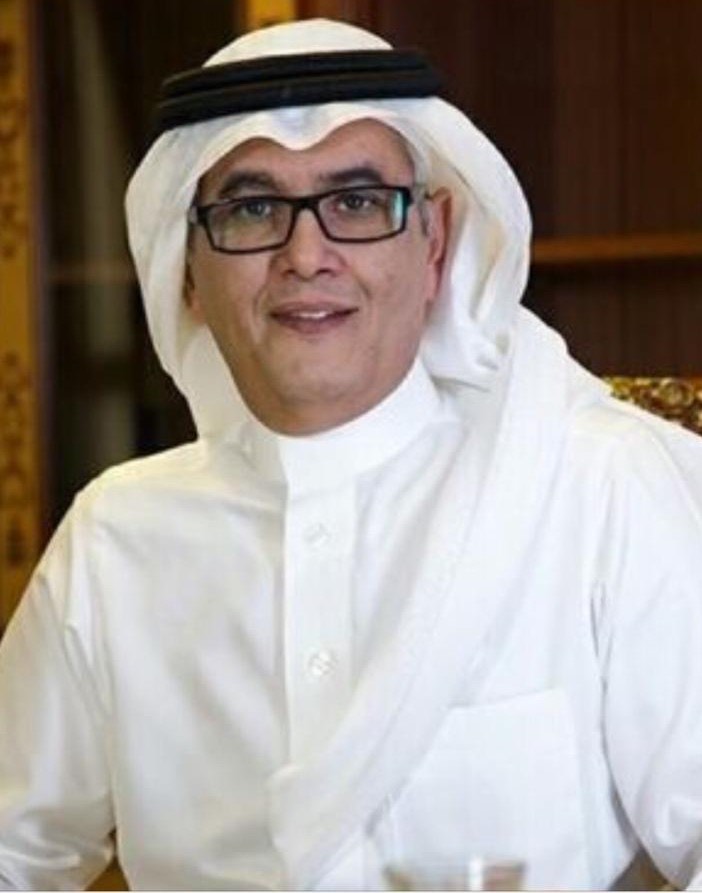