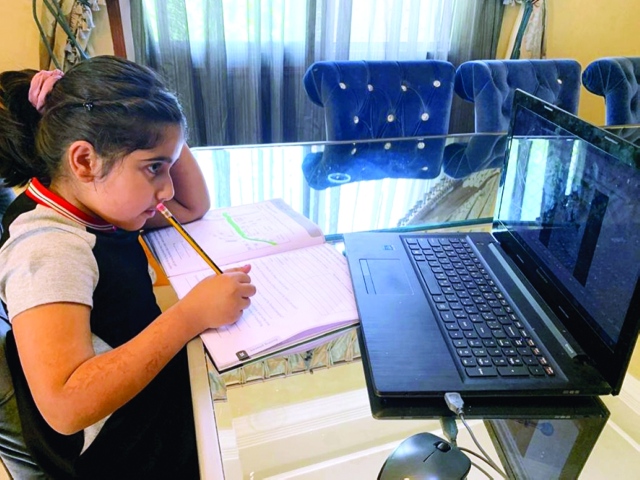 The Special Representative of the Prime Minister of the United Kingdom for Education, Dr. Sir Steve Smith, has praised the efforts of the Kingdom of Saudi Arabia in developing the education system, the Kingdom's experience in distance education, and its remarkable success in continuing the educational process without interruption during the pandemic.

This came during his visit today to the headquarters of the Satellite Broadcasting School, where he was received by the Acting Deputy Minister of Education, Dr. Saad Al-Fahid.

He stressed the depth of the relationships between the Kingdom of Saudi Arabia and Britain, emphasizing the importance of strengthening them at various levels.