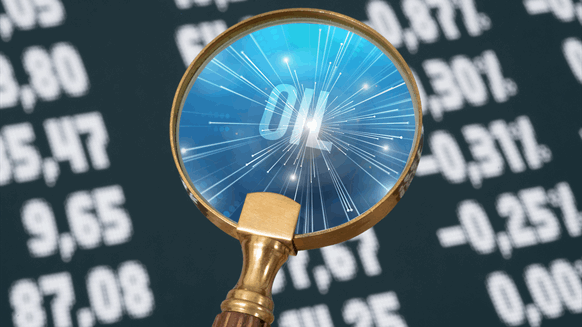 “Plus” Mechanism for the Energy Market

The Energy market faces many of the critical challenges that have emerged in the recent period reflect on the large fluctuation in prices and on the effects of the outbreak of the Corona epidemic on the Supply and demand in light of the interruption of transportation and many of industries, as  listed below that may consider as the most prominent factors in the energy market that must be dealt with and analyze it are :

1. OPEC with its current mechanism. (Old)

2. Countries outside OPEC: "Mexico, which ranks eleventh in terms of oil production in the world, impedes the OPEC Plus agreement with Russia?"

5. Reserves and their impact.

7. Gas's producers and consumers - No organization although of increasing demand for it.

8. Petrochemicals. - Its market is expansion accelerated.

11. Imposed of the American-European tariffs

In addition to that the unexpected other challenges (e.g. Coronavirus) facing this vital and global market, hence required to find a more comprehensive mechanism for the Energy market to ensure its stability by organizing supply and demand internationally, that may lead to at least control this observed rapid fluctuation in prices and supply.

OPEC Plus, Russia and other cooperative mechanisms that were used previously indicate that there are intersecting interests between countries that can be rules and foundations upon an organized mechanism is built that achieve at least the minimum common interests of these countries and this mechanism in addition to that may

The Kingdom with its large economic capabilities, long experience, reputation in the Energy market adds to that the good relations with many producing countries and large economies (G20) can coordinate and arrange with these countries and economies to establish this type of global mechanism.

For sure there will be great challenges and balances that must be observed, but as analyze of the current situation and future uncertainty it is required to think and present a comprehensive mechanism as mentioned to achieve more stable energy market that takes into account the minimum level of local and international interests and development in general. 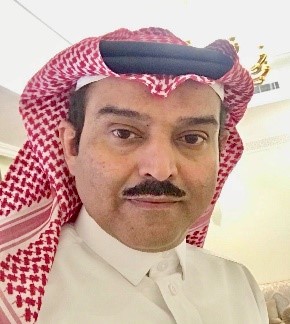